February 4, 2014 Melissa
Noah asks: Why is Japan called the land of the rising sun? 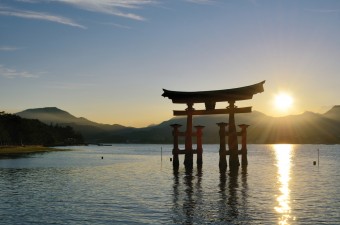