June 18, 2014 Melissa
Carl asks: What happens if you are sleep walking and you kill someone? 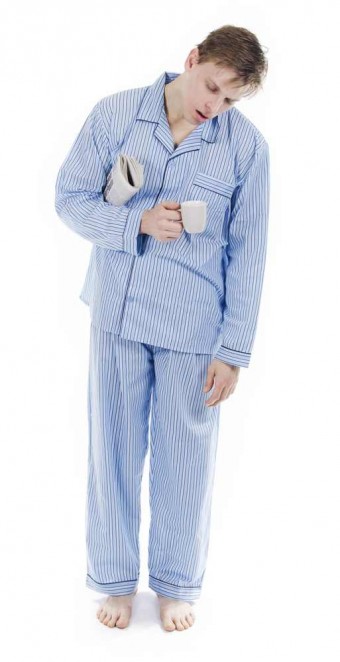