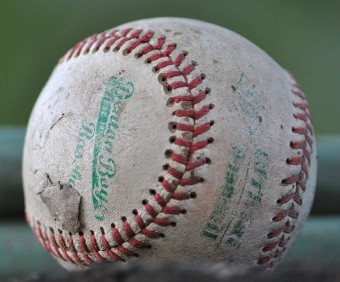 One of the great things about baseball is that it’s amazing with how many games there are per season, even lifelong fans frequently see things during games that they’ve never seen happen before. With that in mind, here are a few of the stranger feats in Major League Baseball history that have only happened once to date: