February 25, 2018 Karl Smallwood
John A. asks: Are there any real examples of medieval castles having alligators in the moat to keep out intruders? 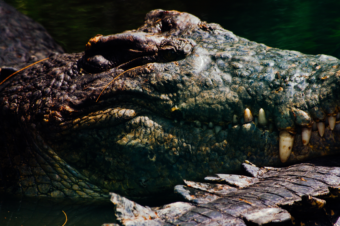