July 17, 2017 Melissa
Michael W. asks: Why is splitting the tab and paying for yourself called Dutch? 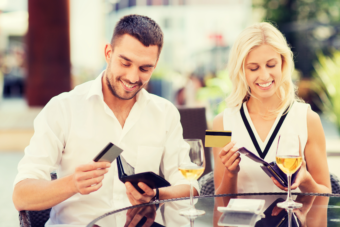