August 22, 2013 Terynn Boulton
Nick asks: Is it true that there was once a girl with no vagina who got pregnant after giving oral sex, then getting stabbed in the stomach? 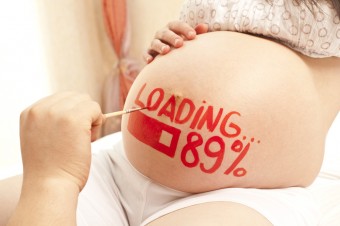