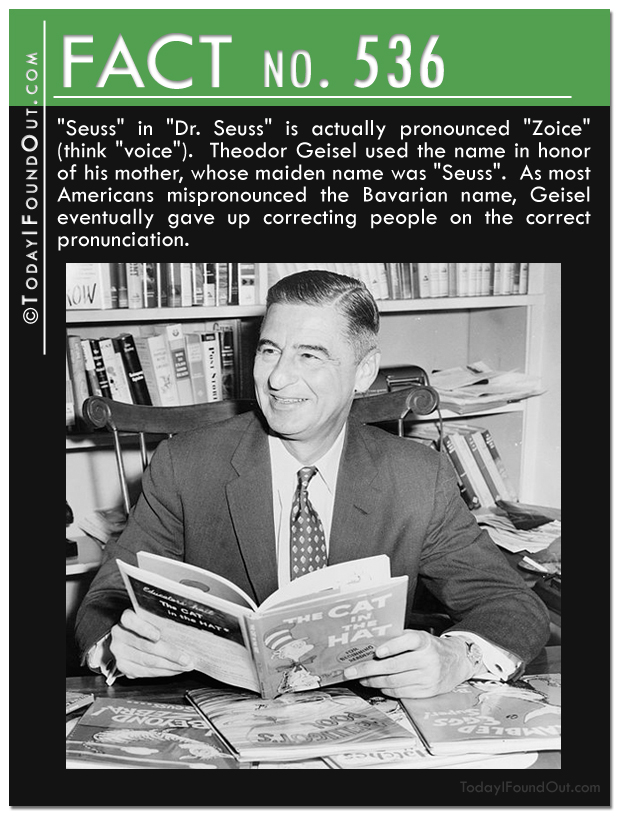 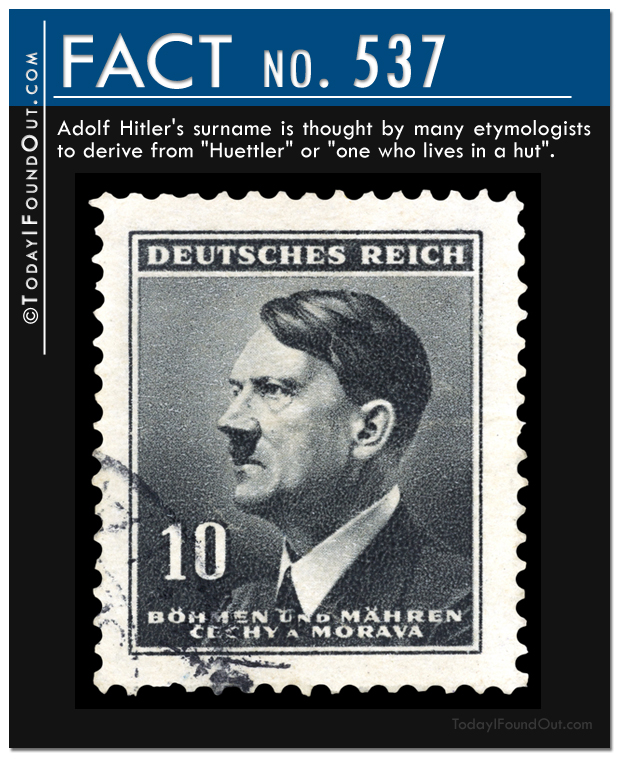 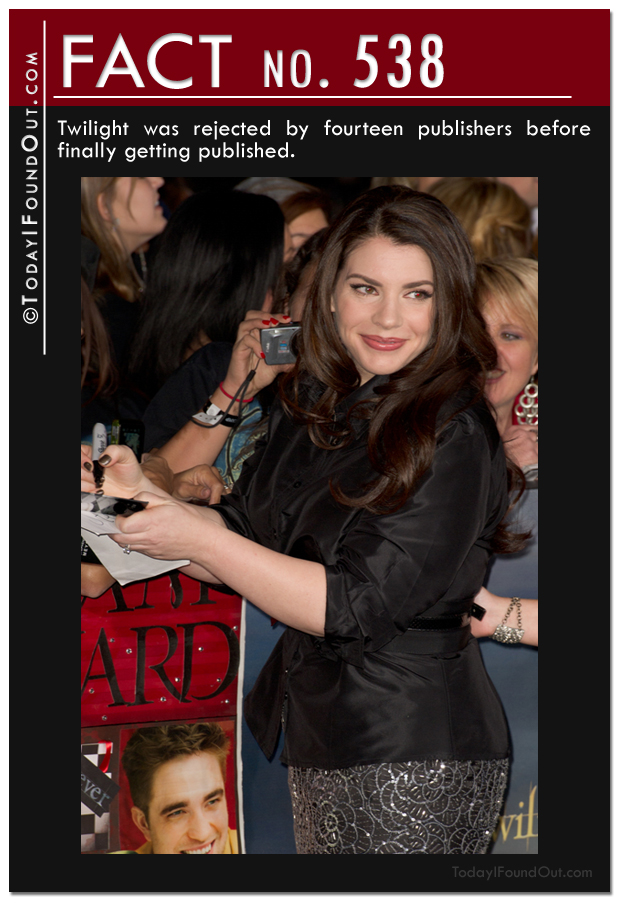 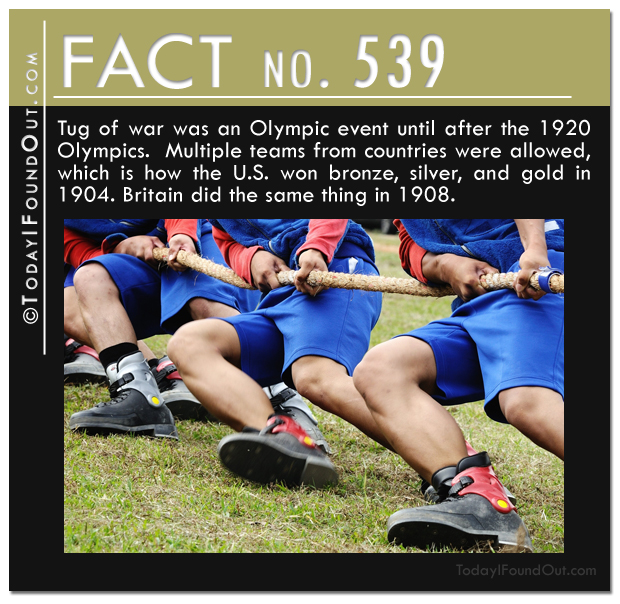 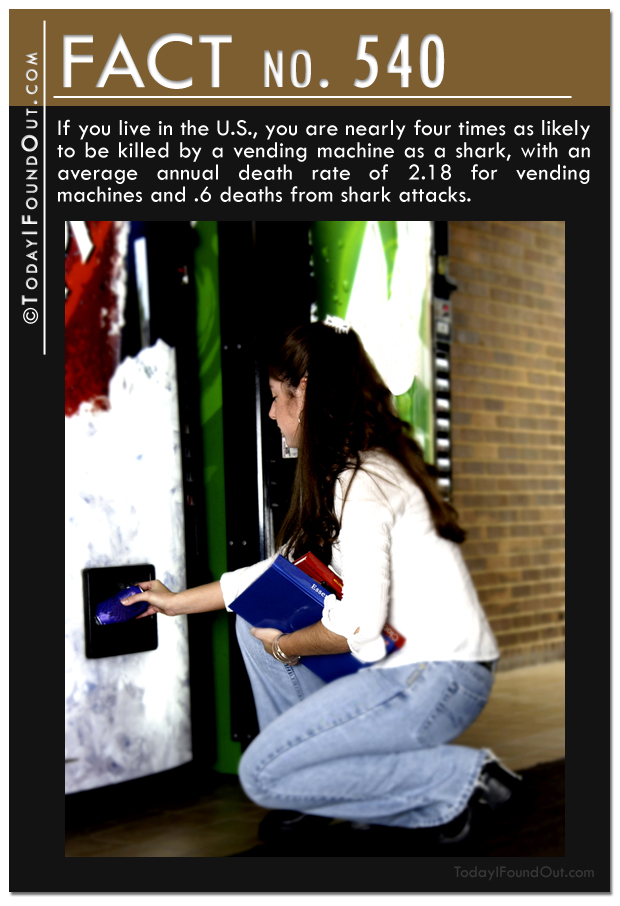 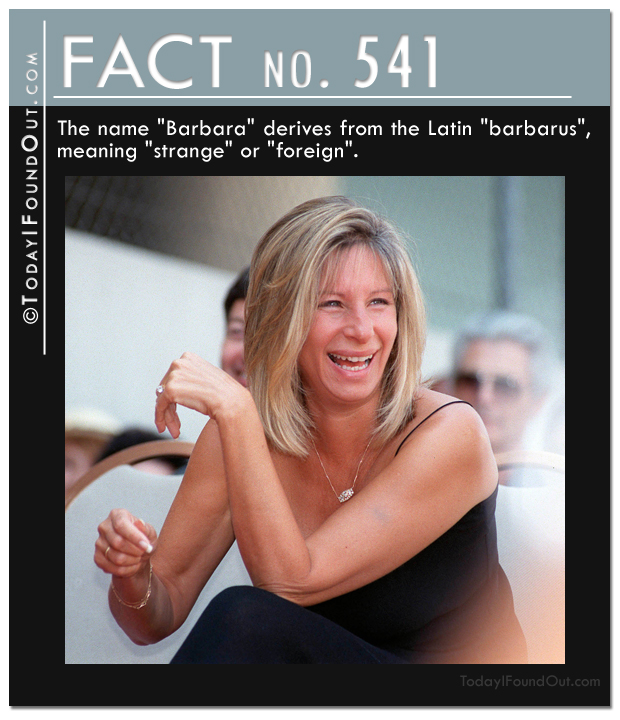 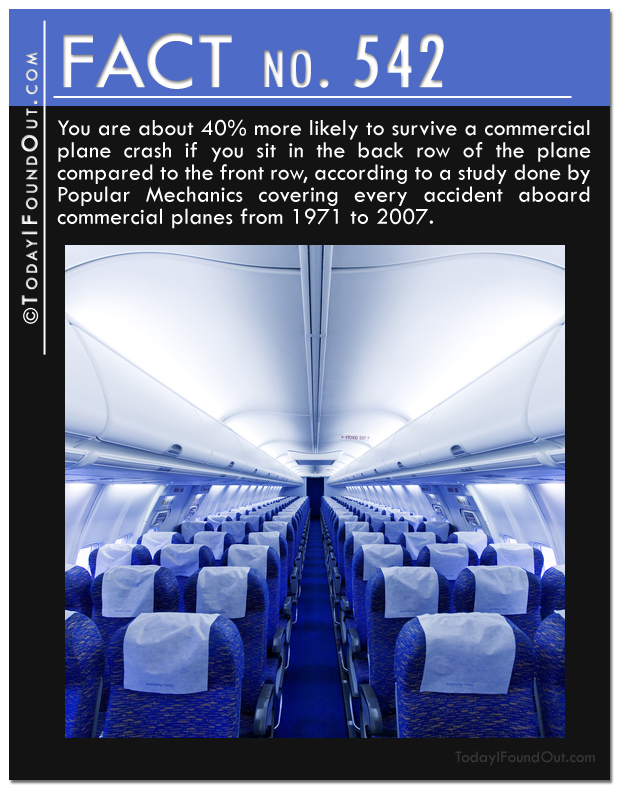 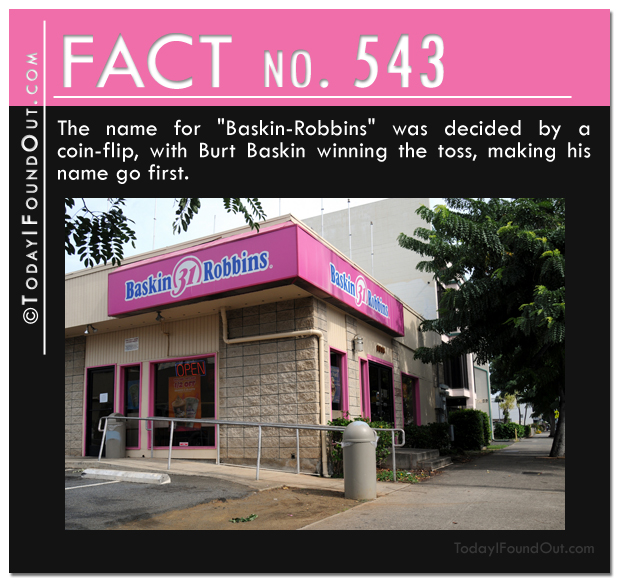 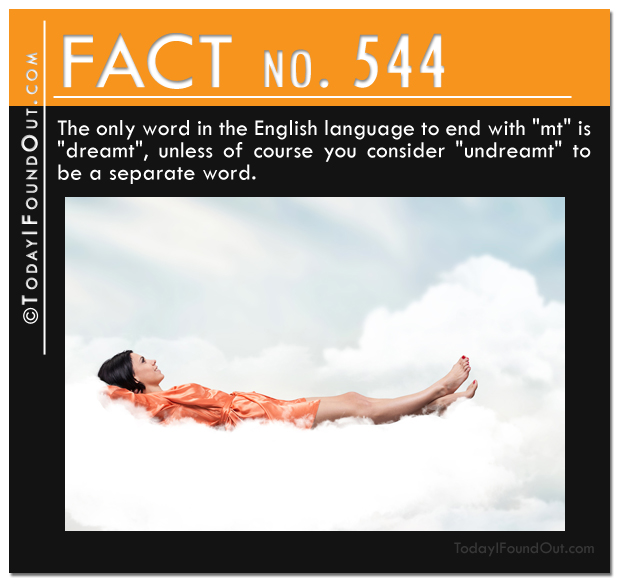 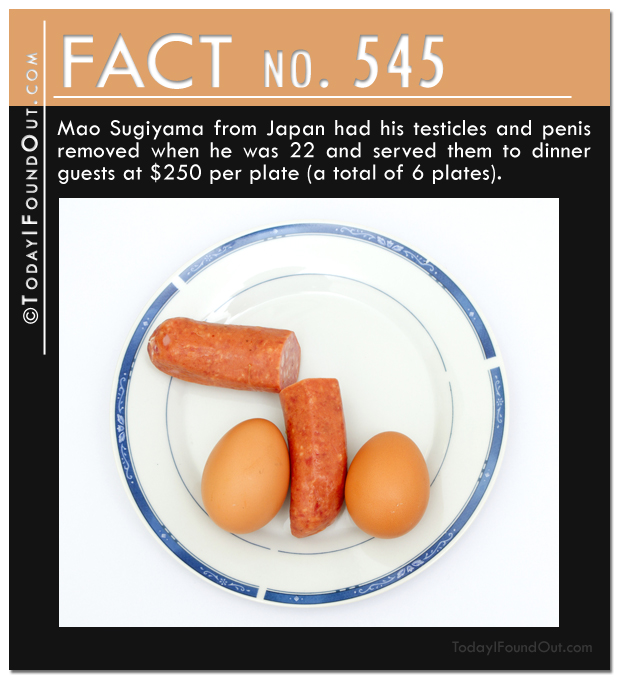 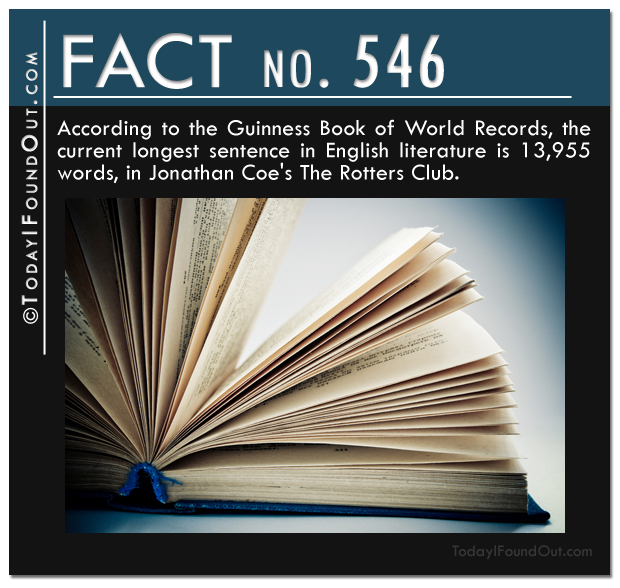 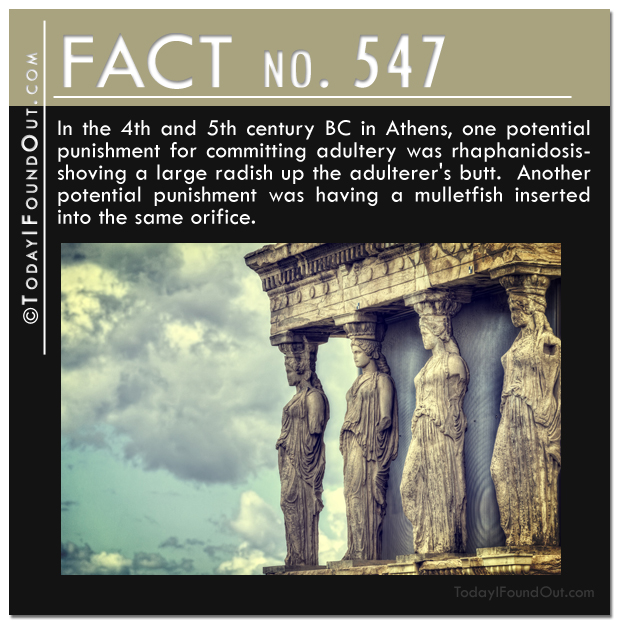 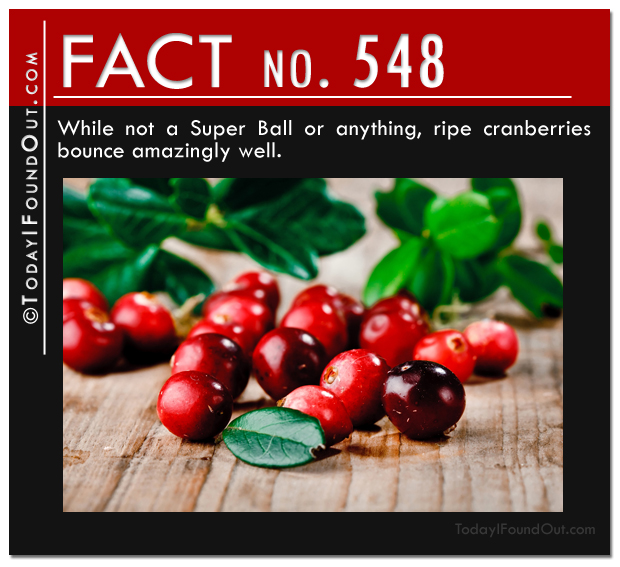 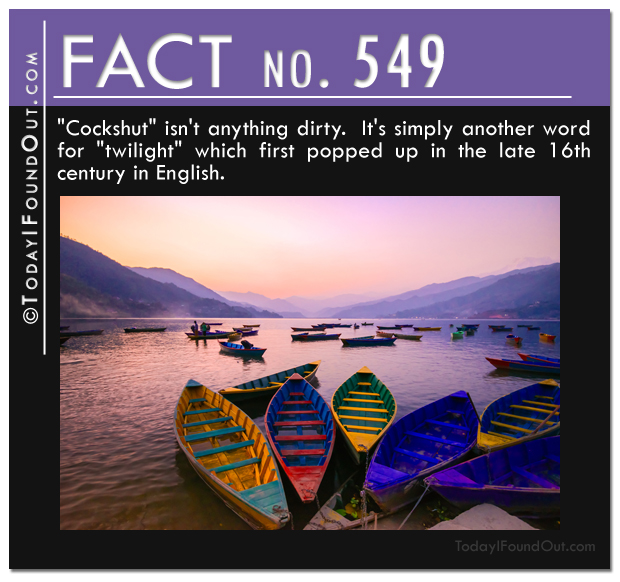 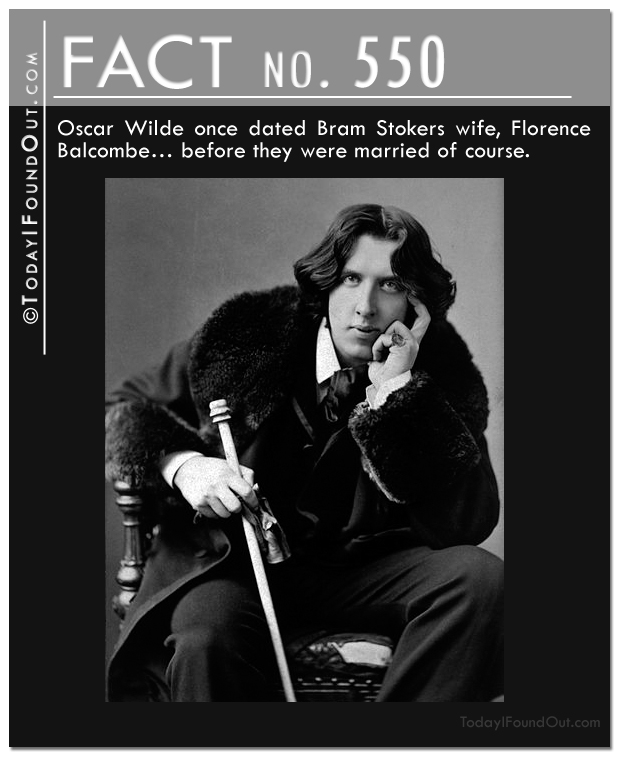 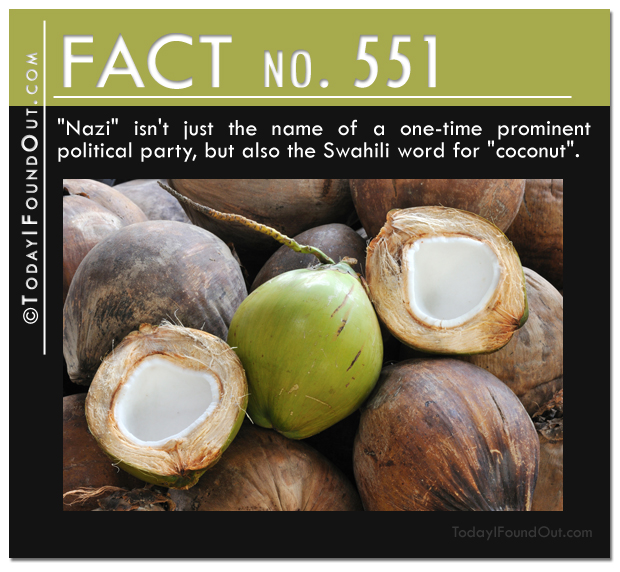 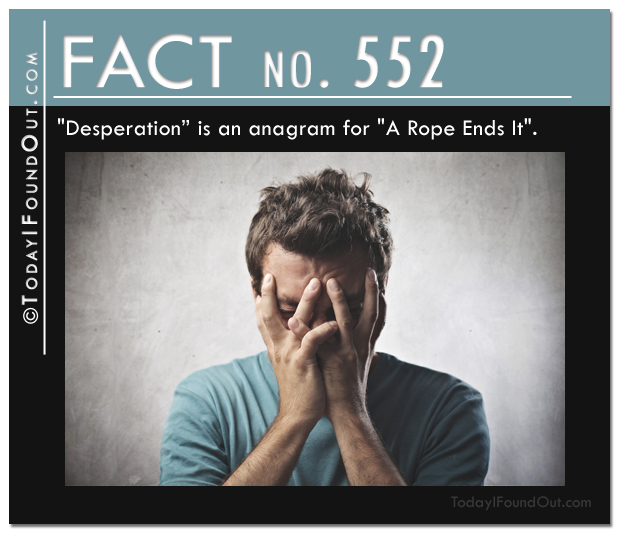 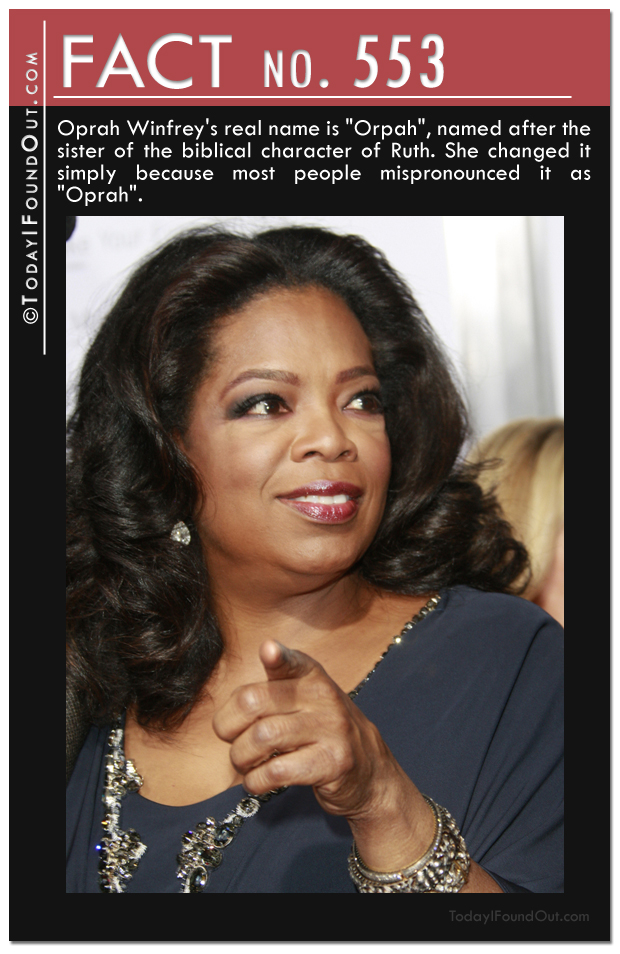 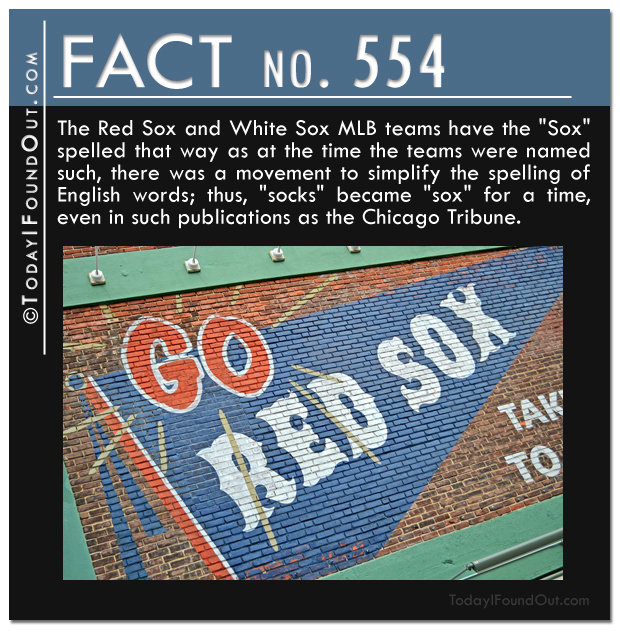 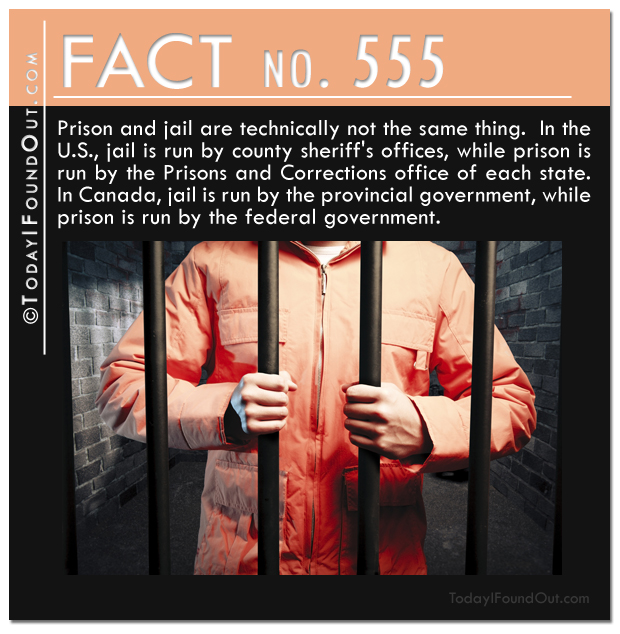 Text Version:
Fact 536: “Seuss” in “Dr. Seuss” is actually pronounced “Zoice” (think “voice”). Theodor Geisel used the name in honor of his mother, whose maiden name was “Seuss”. As most Americans mispronounced the Bavarian name, Geisel eventually gave up correcting people on the correct pronunciation.

Fact 537: Adolf Hitler’s surname is thought by many etymologists to derive from “Huettler” or “one who lives in a hut”.

Fact 538: Twilight was rejected by fourteen publishers before finally getting published.

Fact 539: Tug of war was an Olympic event until after the 1920 Olympics. Multiple teams from countries were allowed, which is how the U.S. won bronze, silver, and gold in 1904. Britain did the same thing in 1908.

Fact 540: If you live in the U.S., you are nearly four times as likely to be killed by a vending machine as a shark, with an average annual death rate of 2.18 for vending machines and .6 deaths from shark attacks.

Fact 541: The name “Barbara” derives from the Latin “barbarus”, meaning “strange” or “foreign”.

Fact 542: You are about 40% more likely to survive a commercial plane crash if you sit in the back row of the plane compared to the front row, according to a study done by Popular Mechanics covering every accident aboard commercial planes from 1971 to 2007.

Fact 543: The name for “Baskin-Robbins” was decided by a coin-flip, with Burt Baskin winning the toss, making his name go first.

Fact 544: The only word in the English language to end with “mt” is “dreamt”, unless of course you consider “undreamt” to be a separate word.

Fact 545: Mao Sugiyama from Japan had his testicles and penis removed when he was 22 and served them to dinner guests at $250 per plate (a total of 6 plates).

Fact 546: According to the Guinness Book of World Records, the current longest sentence in English literature is 13,955 words, in Jonathan Coe’s The Rotters Club.

Fact 548: While not a Super Ball or anything, ripe cranberries bounce amazingly well.

Fact 549: “Cockshut” isn’t anything dirty. It’s simply another word for “twilight” which first popped up in the late 16th century in English.

Fact 550: Oscar Wilde once dated Bram Stokers wife, Florence Balcombe… before they were married of course.

Fact 551: “Nazi” isn’t just the name of a one-time prominent political party, but also the Swahili word for “coconut”.

Fact 553: Oprah Winfrey’s real name is “Orpah”, named after the sister of the biblical character of Ruth. She changed it simply because most people mispronounced it as “Oprah”.

Fact 554: The Red Sox and White Sox MLB teams have the “Sox” spelled that way as at the time the teams were named such, there was a movement to simplify the spelling of English words; thus, “socks” became “sox” for a time, even in such publications as the Chicago Tribune.