The Term “Third World Country” Refers to the Political and Economic Structure of a Country, Not Its Developmental State or Wealth 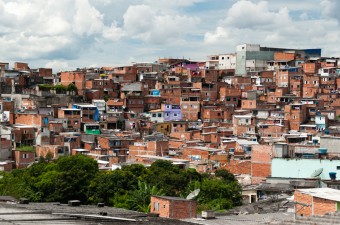