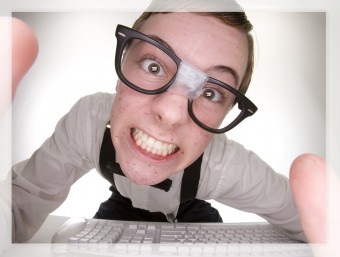 Just wanted to say quickly that if you’re having the site freeze up on you on occasion right now, I’m aware of the issue and have tracked it down to a certain ad network’s ads being the culprit.

I now have my ad people on it and they are attempting to track down which network within their network is serving the offending ads.  It’s actually surprisingly difficult and time consuming to track down such things, but the issue *should* be resolved within a day or so, with that particular network being banned from TIFO once identified.

Sorry for the inconvenience. It has been driving me crazy too. 🙂