February 20, 2014 TheMedicineJournal.com
This article is from our friends over at The Medicine Journal– the TodayIFoundOut of medical related sites. Also, don’t forget to check out their awesome videos on YouTube. 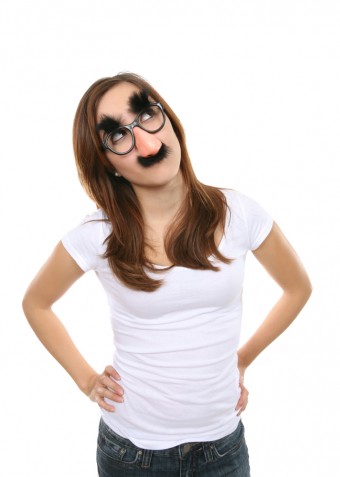 Anyone retiring from the coal-mines of life, might have noticed an ever growing defacement. Their noses and ears appear to be bigger. In fact, they are. There is a common misconception this growth is due to cartilage continuing to grow as you age. In reality, this isn’t true. The real reason our noses and ears keep growing is the result of that red-headed-stepchild of fundamental forces, gravity.

To understand why our facial protrusions begin to make us look like Pinocchio caught red-handed, let’s break apart what cartilage actually is, how it grows, and why it sags over time.

Cartilage is connective tissue coming in three forms: Hyaline, Elastic, and Fibrocartilage. The three main components of all cartilage types are: cells called chondrocytes, elastin fibers, and an intercellular matrix material. The difference between the three types lies in the kinds of protein fiber and their amounts embedded within the matrix.

Hyaline cartilage (also called articular) contains large protein molecules, like collagen, making up its matrix. This matrix is the predominant material within hyaline cartilage. It’s the most common throughout the body, found in your joints and on the edge of your ribs. This is also the type responsible for the shape of your sizable sniffer.

Elastic cartilage has large amounts of the same matrix material as hyaline, but its main component is elastic fibers that give it more flexibility. This type of cartilage is responsible for your ears. It’s also found in your epiglottis (the flap that keeps your food and drink from going down your lungs), and in the tubes between your ears and mouth, called Eustachian tubes. 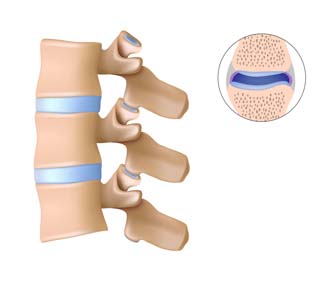 Fibrocartilage is exactly what the name implies, mostly fibers. Unlike hyaline cartilage’s uniform structure, the fibers in this type of cartilage are more open and have a spongy-like architecture. This makes them perfect for shock absorption. As such, you can find them between your vertebrae, and in the joints of your knee, shoulders, and mandible.

The question then becomes: does this interstitial and appositional growth, cause the mass of our cartilage, and its size, to increase as we age? The result being bigger ears and noses. The answer is no. Studies have shown the numbers of cells present in our cartilage is very similar up to the age of 40. After that, we actually have a significantly lower number of cells present here- specifically, 1.8 times lower.

The misconception that cartilage continues to grow in size throughout our lifetime is mainly attributed to the growth in sharks. Sharks skeletal structure is mostly cartilage and they do continue growing throughout their lives. Fortunately for us, this doesn’t happen in humans. 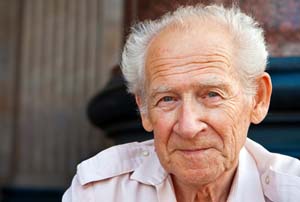 As mentioned before, the actual cause of our seemingly-swelling snout is gravity. When we age, the collagen and elastin fibers that make up cartilage begin to break down. This causes them to stretch and sag, making them appear longer. Our skin giving structural support to cartilage also contains collagen and elastin fibers that droop over time. This compounds the lengthening problem.

Drooping isn’t the only cause to the appearance of larger ears and noses. The surrounding areas of the face, like your cheeks and lips, lose volume over time. The result is the appearance of larger organs next to them. Similar to the time honored tradition of standing next to someone who looks worse then you when trying to hit on a prospective mate. It makes you look better!

All of this drooping and stretching does cause our ears and noses to lengthen. Studies have shown that ears elongate by .22 millimeters per year. This elongation-to-age ratio is so exacting, it can be used by forensic scientists to determine the approximate age of a person. 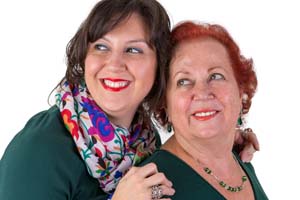 When the time comes for you to retire, be assured of several things. One is that your ears, nose, and unfortunately everything about your skin, will increasingly sag. Rest assured, however, visual perception is altered by comparison. Should you find yourself single in retirement, just stand next to someone older and droopier than you. You’ll all of the sudden turn in to the Greek Goddess of the Bingo hall!