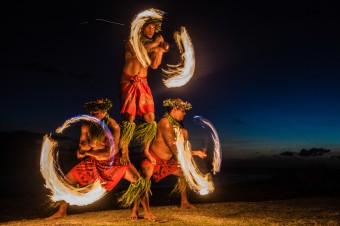 When President Dwight D. Eisenhower entered the Oval Office in 1953, he was president of 48 states; when he ended his stint in 1961 two more states had joined the Union, bringing the grand total up to fifty. The addition of Alaska and Hawaii to the US had been part of Ike’s election campaign, but he had advocated for the admission of Hawaii to the Unites States first. Congress felt that admitting Alaska first was in the country’s best interests due to the regions abundant oil resources.

Eisenhower was very aware of Alaska’s highly desirable selling points, but he knew he had to balance this with the ability to maintain US defense bases in those areas closest to Soviet Russia. Hawaii also contained military installations that were equally vital to national security, but congressmen from southern states were not overly enthusiastic about allowing Hawaii’s predominately non-white population into the Union.

Ike finally cracked under the pressure, and once he received repeated assurances that an Alaskan state government would do nothing to interfere with federal military operations, or the government’s prerogative to reserve land for future use, Alaska made the cut first. Eight months later, southern opposition was finally overcome and the bill to make Hawaii the 50th state was signed. 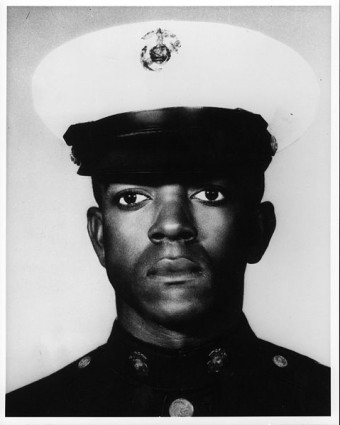 1968: The Medal of Honor is Awarded to an African American for the First Time

Private First Class James Anderson Jr. USMC, received a posthumous Medal of Honor for heroism in Vietnam during February 1967. He was the first African American Marine to receive this honor.

The selfless and heroic act Anderson performed to earn this award is outlined in his Medal of Honor citation:

For conspicuous gallantry and intrepidity at the risk of his life above and beyond the call of duty as a rifleman, Second Platoon, Company F, Second Battalion, Third Marines, Third Marine Division, in Vietnam on 28 February 1967. Company F was advancing in dense jungle northwest of Cam Lo in an effort to extract a heavily besieged reconnaissance patrol. Private First Class Anderson’s platoon was the lead element and had advanced only about 200 meters when they were brought under extremely intense enemy small arms and automatic weapons fire. The platoon reacted swiftly, getting on line as best they could in the thick terrain, and began returning fire.

Private First Class Anderson found himself tightly bunched together with the other members of the platoon only 20 meters from the enemy positions. As the fire fight continued several of the men were wounded by the deadly enemy assault.

Suddenly, an enemy grenade landed in the midst of the Marines and rolled alongside Private First Class Anderson’s head. Unhesitatingly and with complete disregard for his own personal safety, he reached out, grasped the grenade, pulled it to his chest and curled around it as it went off.

Although several Marines received shrapnel from the grenade, his body absorbed the major force of the explosion. In this singularly heroic act, Private First Class Anderson saved his comrades from serious injury and possible death. His personal heroism, extraordinary valor, and inspirational supreme self-sacrifice reflected great credit upon himself and the Marine Corps and upheld the highest traditions of the United States Naval Service. He gallantly gave his life for his country.