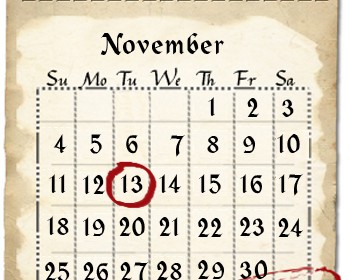 On this day in history, November 13th… 1927:  A tunnel under the Hudson River, connecting the Island of Manhattan to New Jersey was opened. Originally known as the “Hudson River Vehicular Tunnel” or the “Canal Street Tunnel”, the Holland Tunnel (named after chief engineer,  Clifford Milburn Holland) as it is known today was the first of two tunnels built under […]