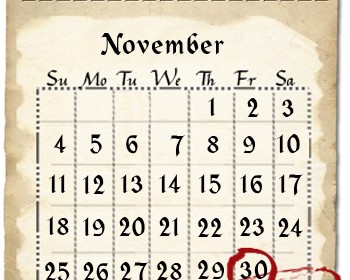 On this day in history, November 30th… 1934 :   4472 Flying Scotsman, a steam locomotive built in 1923 as a long-distance express train for the London and North Eastern Railway (LNER), became the first to officially exceed 100mph. In 1928, the train which featured a new version of the large eight-wheel tender which held 9 tons of coal, was first inaugurated and set to travel the 392 […]

END_OF_DOCUMENT_TOKEN_TO_BE_REPLACED 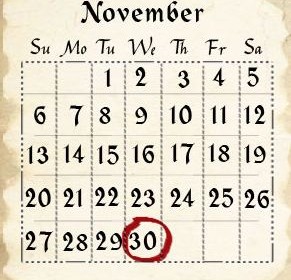 This Day In History: November 30, 1954 On this date in history in 1954 a meteorite hit 31 year old Ann Elizabeth Hodges who was napping in the living room of her home at the time.  This made her the first known human being to be struck by an extraterrestrial object. Somewhat humorously, Hodges lived across the street from the […]