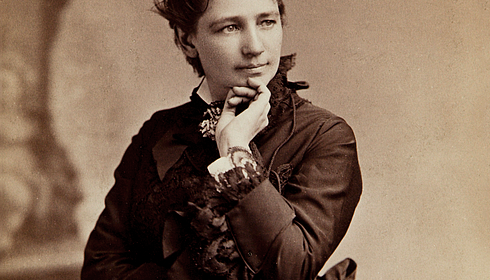 The 19th amendment to the United States Constitution, which was the result of many decades of hard work and lobbying from tireless suffragists who battled on both the state and national fronts, prohibits any US citizen from being denied the right to vote on the basis of their sex. Nearly a half century before this Constitutional amendment was ratified on […]