Stories of children who end up on their own in the wild and survive by their wits—or with the help of wild animals—have been around for as long as recorded history. Most of the stories are hard to believe, and a lot harder to confirm, but there are a few that have occurred in relatively modern times that are actually true. 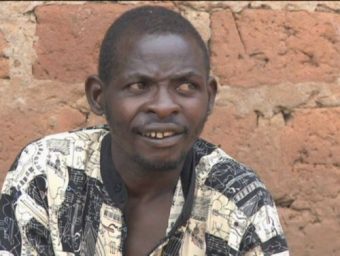 In 1991 Millie Sseba was gathering firewood in the jungle near her village, when she came across a group of monkeys. One, in a tree, looked particularly odd. She looked closer…and saw that it was a human boy. She ran back to her village and returned with a group of men who, after battling the monkeys, were able to capture the boy. They took him to their village and cared for him. He was badly malnourished, covered with sores, and had tapeworms. A few weeks later, he was taken to Paul and Molly Wasswa, a Ugandan couple who run an orphanage for destitute children. The boy was soon identified as John Ssebunya, the son of a man and woman who used to live in a nearby village.

The story of what had happened to him began to be pieced together. John himself was able to add to it when he eventually learned to speak. About a year before he was found with the monkeys, at the age of three or four (nobody knows his exact age), John saw his father shoot and kill his mother. He fled, fearing he would be killed, too, and ended up in the jungle. A few days into the ordeal, a group of vervet monkeys approached the boy and, according to John, gave him food. Monkey experts say this part of the story is doubtful, and that it’s more likely the boy was simply allowed to take the monkeys’ extras. In any case, what is accepted as fact is that after some time the monkeys took the boy in. He learned to eat roots, fruits, and other monkey food, and spent most of his time in trees—and his monkey friends are credited with his survival in the jungle. John’s story became an international sensation and was the subject of a 1999 BBC documentary called Living Proof. 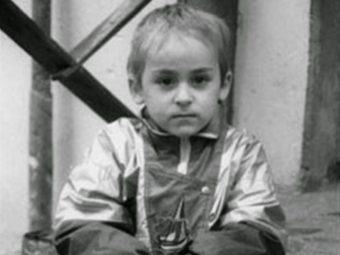 In 1996 Ivan, also just four years old, ran away from the home of his mother and her abusive alcoholic boyfriend, and took to a life on the streets of Moscow. He begged for food, and by sharing it with a pack of street dogs, found companionship and protection. For the next two years, Ivan lived with the dogs, making it through Moscow’s brutal winters by curling up with them. He survived the city’s shadier characters with the dogs’ savage protection. In 1998 Ivan was captured by police—it took several attempts, police said, as the boy and his dog pack were adept at evading them—and was taken to a children’s shelter. He was filthy, infested with lice, violent and snarling, and extremely wary of humans, but Ivan was eventually “recivilized.” (It helped that he had been raised in a home until he was four and that he could speak.) Ivan went on to attend school and live a relatively normal life with a family in Moscow. (His story was adapted into the award-winning play Ivan and the Dogs by British playwright Hattie Naylor in 2010.) 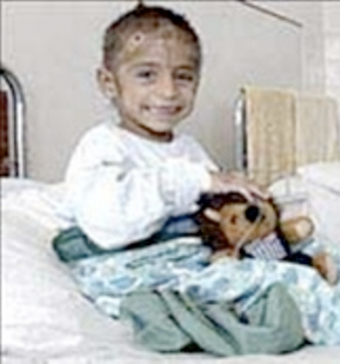 In February 2002, Manolescu Ioan, a shepherd in central Romania, had to walk through a forest when his car broke down. On the way he came across a large cardboard box—and found a small boy huddled inside. The boy was naked, malnourished, and looked to be about three or four. Ioan called police, and the boy was taken to a hospital. News of the wild boy—who couldn’t speak, growled like a dog, and walked on all fours—was broadcast around the country. A short time later, a 23-year-old woman named Lina Caldarar burst into the hospital: The boy she had seen on TV was her son. They allowed her into the room—at which point the boy spoke his first words since being found: “Lina mom.”

Lina said the boy’s name was Traian and that he was actually seven years old. Lina had run away from her abusive husband three years earlier, she explained, leaving Traian behind because her husband wouldn’t allow her to take him. The boy, she later learned, ran away not long after, and hadn’t been seen since. Doctors and psychologists said Traian could not have survived alone in the woods for three years. His chimpanzee-like manner of walking, the way he sniffed his food before eating it, and the way he growled if someone approached him while he was eating were all indications that he was probably taken in by stray dogs known to roam the Transylvanian forests. Traian was treated for malnourishment and rickets, and has since attended school and is by all reports a “normal” kid today.