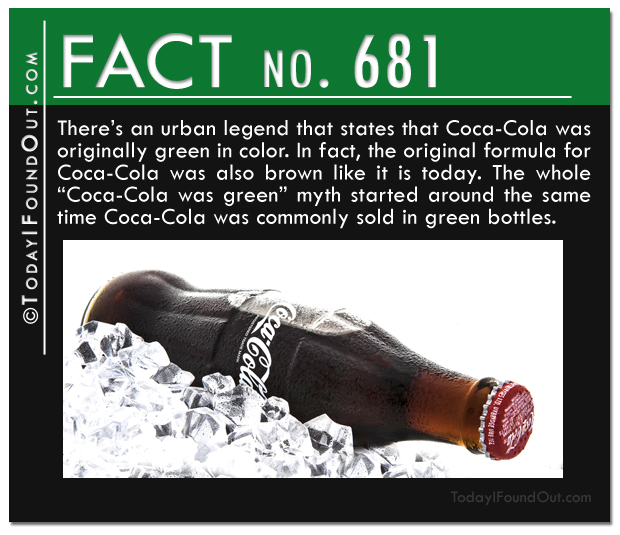 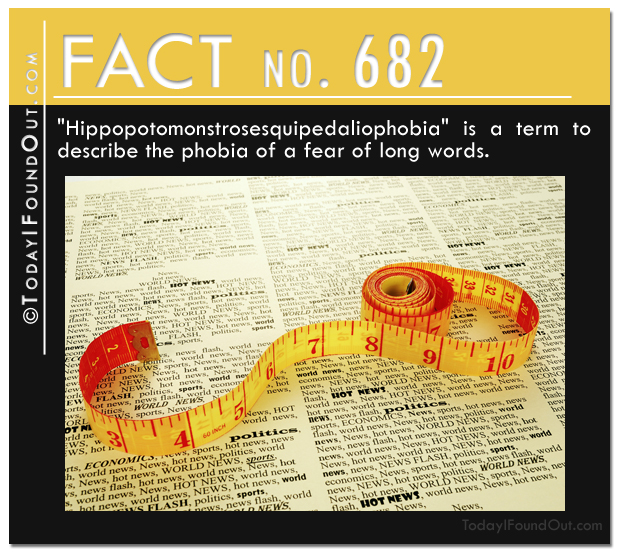 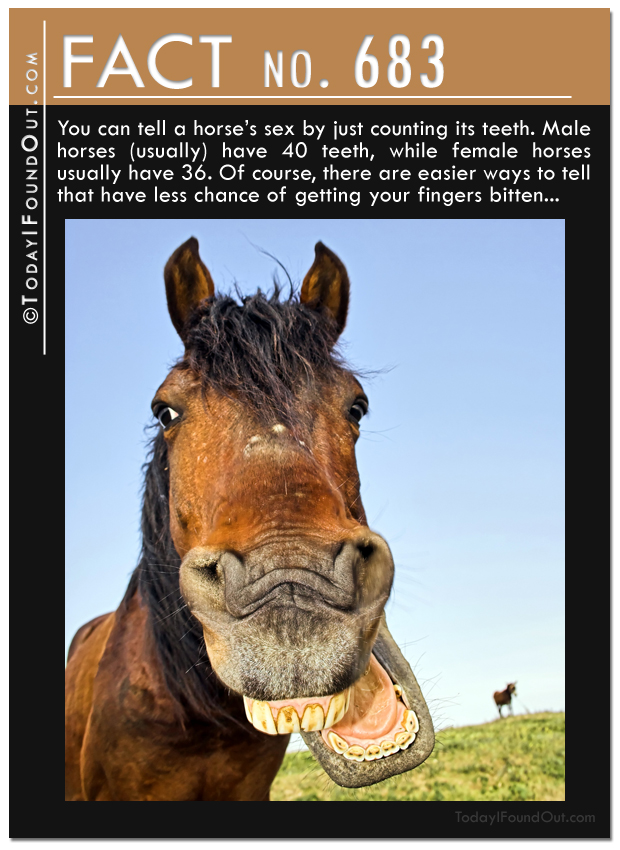 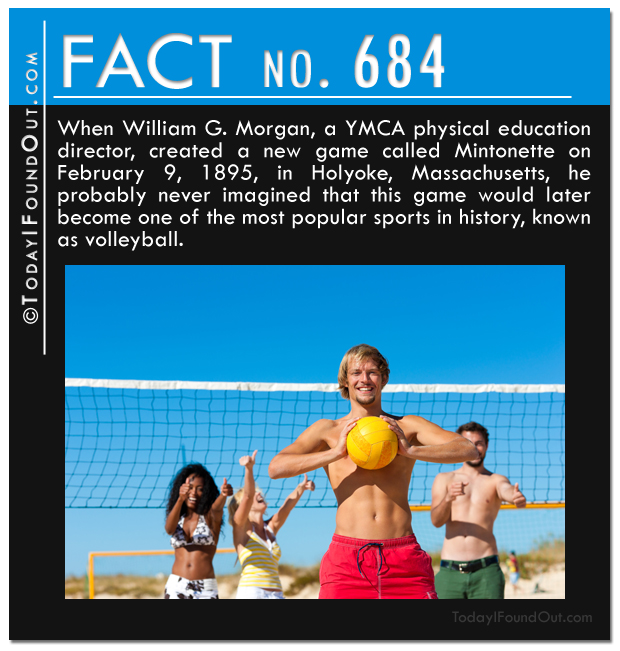 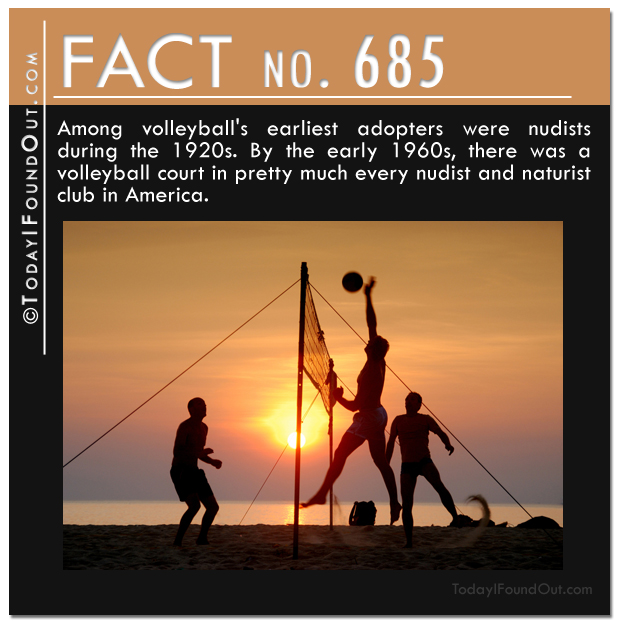 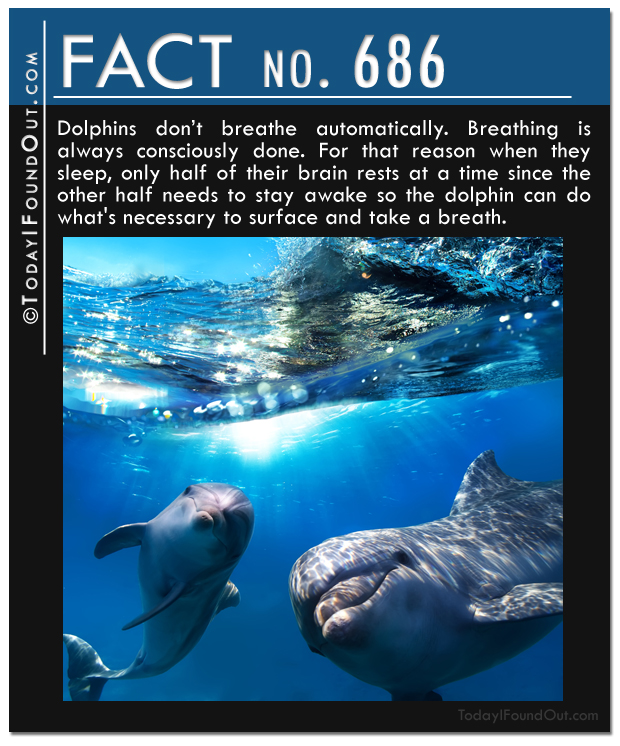 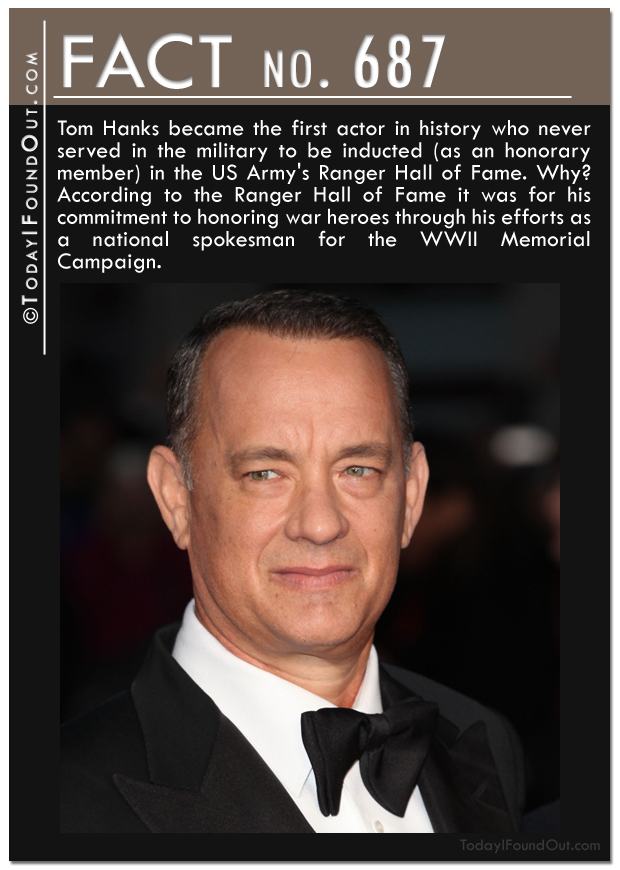 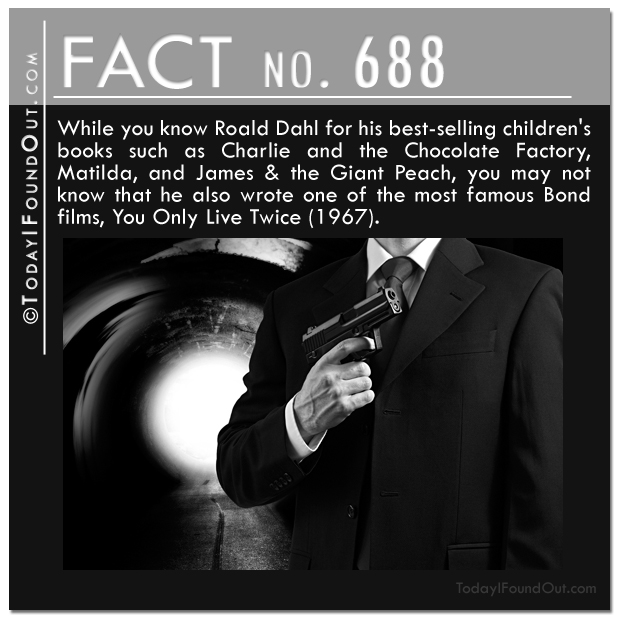 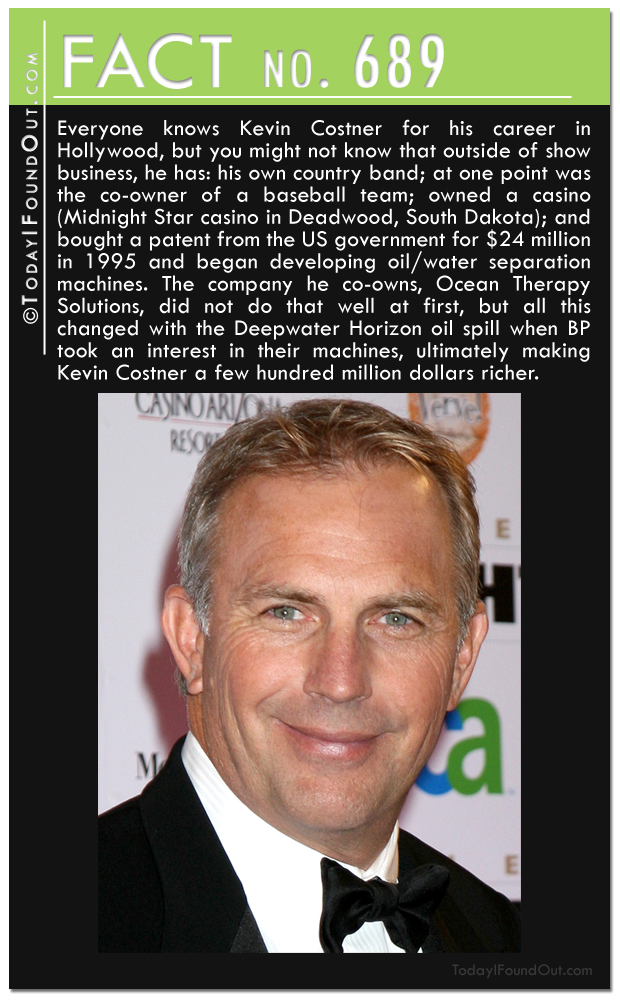 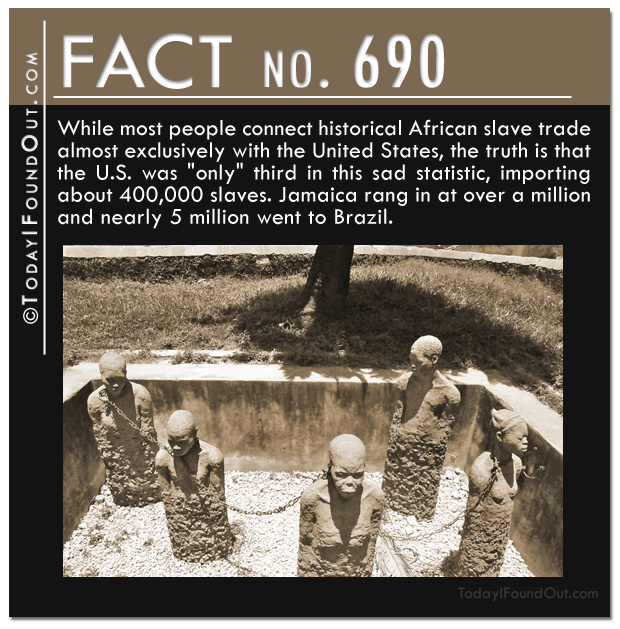 Text Version:
Fact #681: There’s an urban legend that states that Coca-Cola was originally green in color. In fact, the original formula for Coca-Cola was also brown like it is today. The whole “Coca-Cola was green” myth started around the same time Coca-Cola was commonly sold in green bottles.

Fact #682: “Hippopotomonstrosesquipedaliophobia” is a term to describe the phobia of a fear of long words.

Fact #683: You can tell a horse’s sex by just counting its teeth. Male horses (usually) have 40 teeth, while female horses usually have 36. Of course, there are easier ways to tell that have less chance of getting your fingers bitten…

Fact #684: When William G. Morgan, a YMCA physical education director, created a new game called Mintonette on February 9, 1895, in Holyoke, Massachusetts, he probably never imagined that this game would later become one of the most popular sports in history, known as volleyball.

Fact #685: Among volleyball’s earliest adopters were nudists during the 1920s. By the early 1960s, there was a volleyball court in pretty much every nudist and naturist club in America.

Fact #686:  Dolphins don’t breathe automatically. Breathing is always consciously done. For that reason when they sleep, only half of their brain rests at a time since the other half needs to stay awake so the dolphin can do what’s necessary to surface and take a breath.

Fact #687: Tom Hanks became the first actor in history who never served in the military to be inducted (as an honorary member) in the US Army’s Ranger Hall of Fame. Why? According to the Ranger Hall of Fame it was for his commitment to honoring war heroes through his efforts as a national spokesman for the WWII Memorial Campaign.

Fact #688:  While you know Roald Dahl for his best-selling children’s books such as Charlie and the Chocolate Factory, Matilda, and James & the Giant Peach, you may not know that he also wrote one of the most famous Bond films, You Only Live Twice (1967).

Fact #689:  Everyone knows Kevin Costner for his career in Hollywood, but you might not know that outside of show business, he has: his own country band; at one point was the co-owner of a baseball team; owned a casino (Midnight Star casino in Deadwood, South Dakota); and bought a patent from the US government for $24 million in 1995 and began developing oil/water separation machines. The company he co-owns, Ocean Therapy Solutions, did not do that well at first, but all this changed with the Deepwater Horizon oil spill when BP took an interest in their machines, ultimately making Kevin Costner a few hundred million dollars richer.

Fact #690:  While most people connect historical African slave trade almost exclusively with the United States, the truth is that the U.S. was “only” third in this sad statistic, importing about 400,000 slaves. Jamaica rang in at over a million and nearly 5 million went to Brazil.