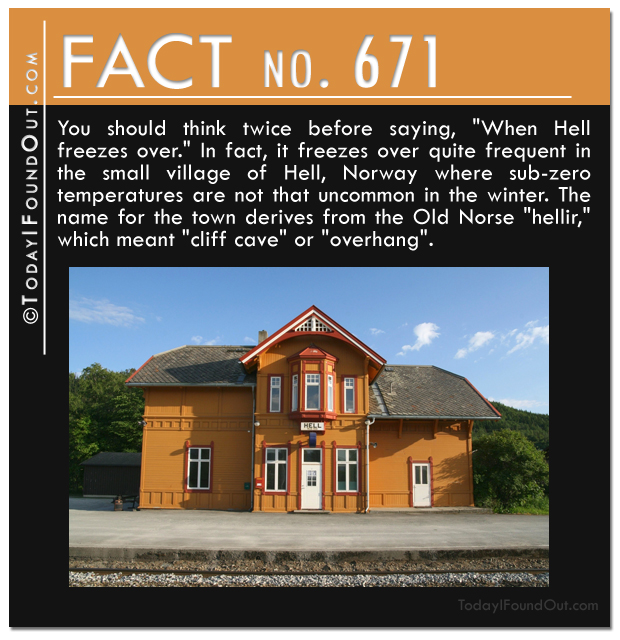 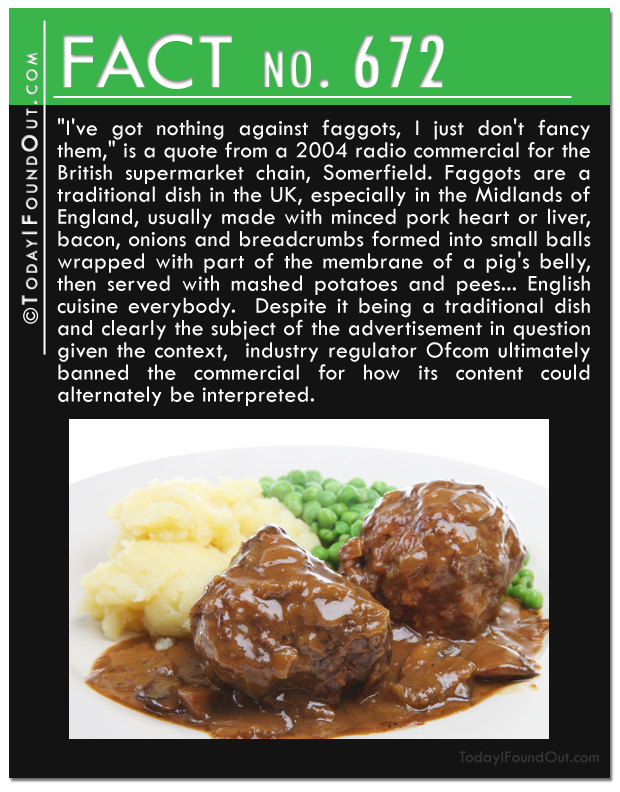 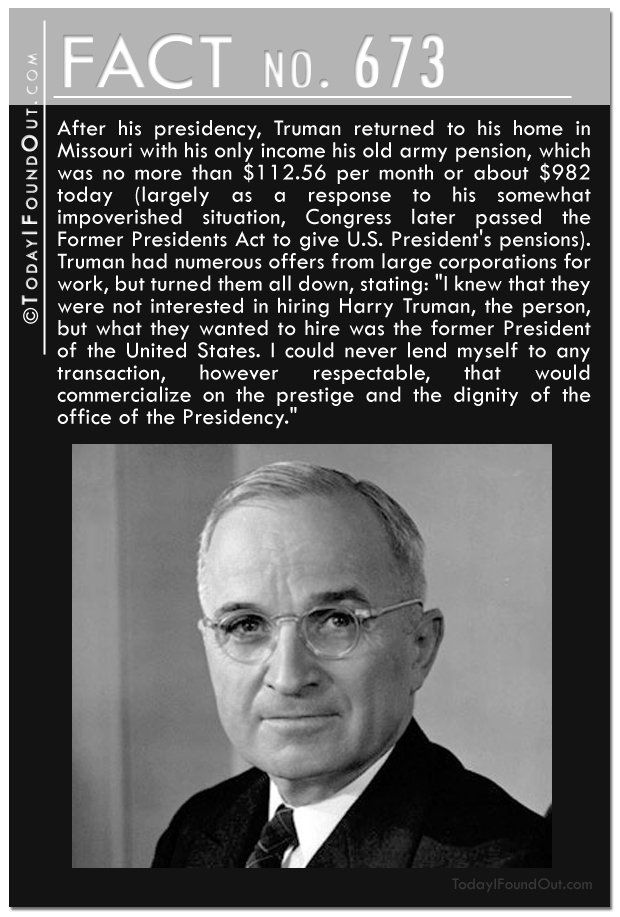 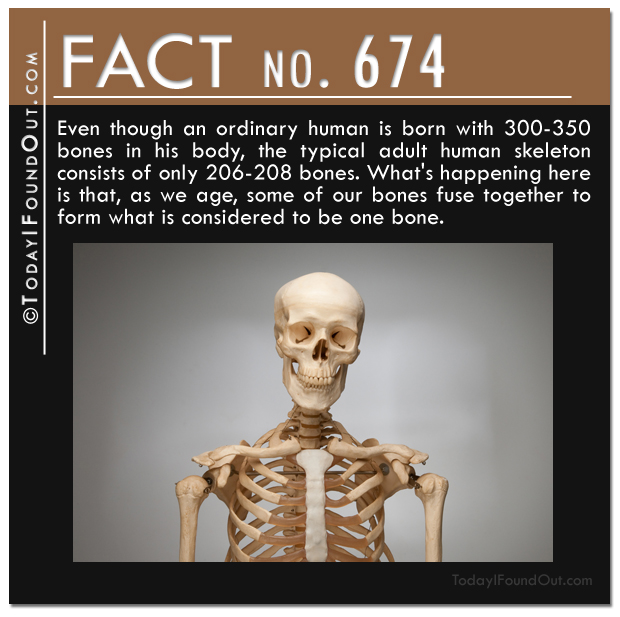 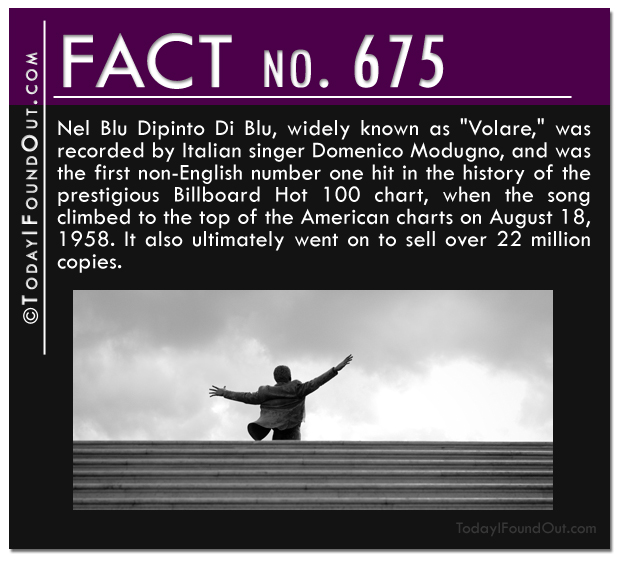 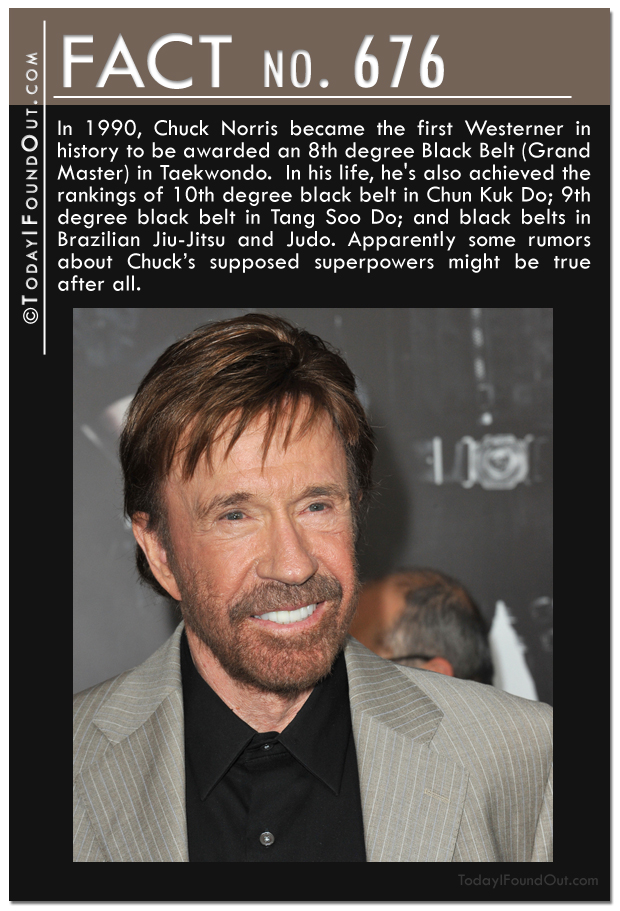 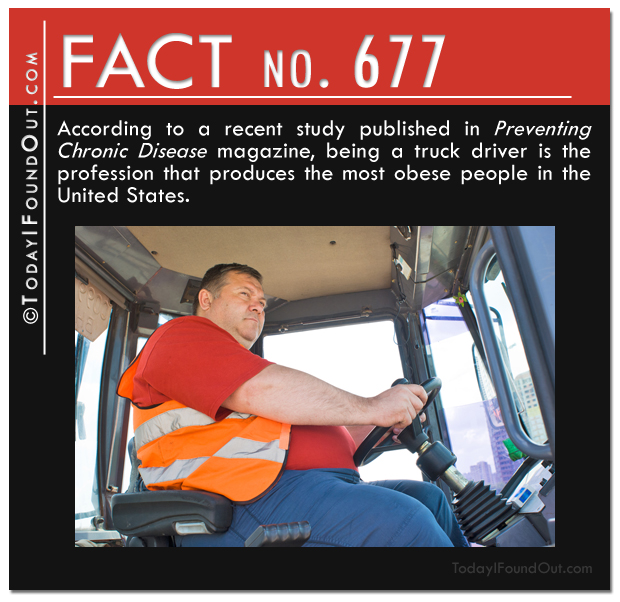 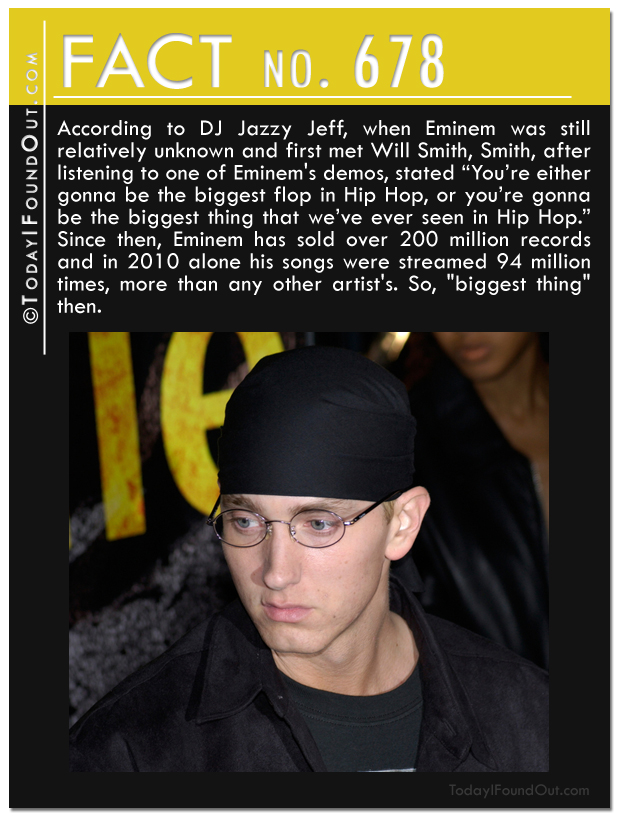 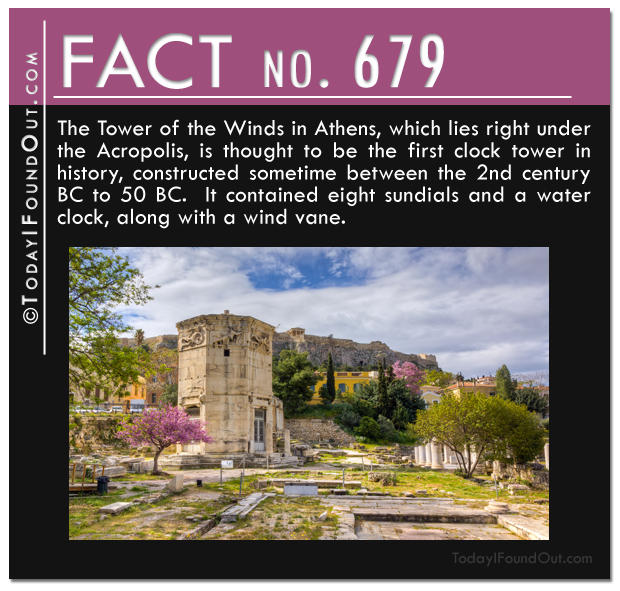 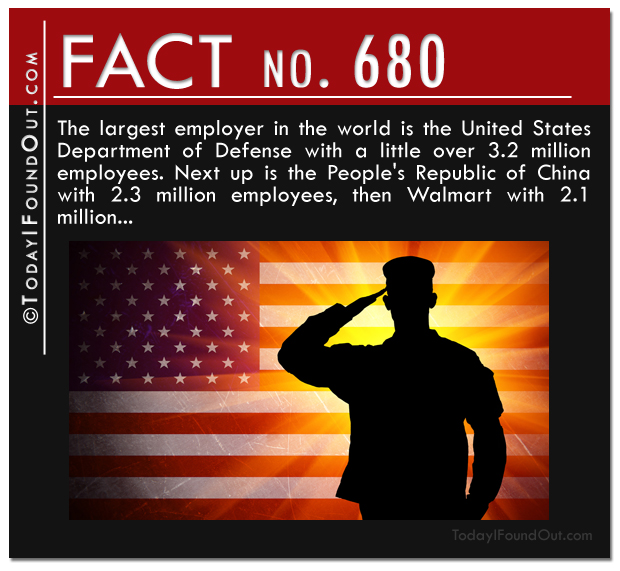 Fact #671: You should think twice before saying, “When Hell freezes over.” In fact, it freezes over quite frequent in the small village of Hell, Norway where sub-zero temperatures are not that uncommon in the winter. The name for the town derives from the Old Norse “hellir,” which meant “cliff cave” or “overhang”.

Fact #672: “I’ve got nothing against faggots, I just don’t fancy them,” is a quote from a 2004 radio commercial for the British supermarket chain, Somerfield. Faggots are a traditional dish in the UK, especially in the Midlands of England, usually made with minced pork heart or liver, bacon, onions and breadcrumbs formed into small balls wrapped with part of the membrane of a pig’s belly, then served with mashed potatoes and pees… English cuisine everybody.  Despite it being a traditional dish and clearly the subject of the advertisement in question given the context,  industry regulator Ofcom ultimately banned the commercial for how its content could alternately be interpreted.

Fact #673: After his presidency, Truman returned to his home in Missouri with his only income his old army pension, which was no more than $112.56 per month or about $982 today (largely as a response to his somewhat impoverished situation, Congress later passed the Former Presidents Act to give U.S. President’s pensions). Truman had numerous offers from large corporations for work, but turned them all down, stating: “I knew that they were not interested in hiring Harry Truman, the person, but what they wanted to hire was the former President of the United States.  I could never lend myself to any transaction, however respectable, that would commercialize on the prestige and the dignity of the office of the Presidency.”

Fact #674: Even though an ordinary human is born with 300-350 bones in his body, the typical adult human skeleton consists of only 206-208 bones. What’s happening here is that, as we age, some of our bones fuse together to form what is considered to be one bone.

Fact #675:   Nel Blu Dipinto Di Blu, widely known as “Volare,” was recorded by Italian singer Domenico Modugno, and was the first non-English number one hit in the history of the prestigious Billboard Hot 100 chart, when the song climbed to the top of the American charts on August 18, 1958. It also ultimately went on to sell over 22 million copies.

Fact #676:   In 1990, Chuck Norris became the first Westerner in history to be awarded an 8th degree Black Belt (Grand Master) in Taekwondo.  In his life, he’s also achieved the rankings of 10th degree black belt in Chun Kuk Do; 9th degree black belt in Tang Soo Do; and black belts in Brazilian Jiu-Jitsu and Judo. Apparently some rumors about Chuck’s supposed superpowers might be true after all.

Fact #677: According to a recent study published in Preventing Chronic Disease magazine, being a truck driver is the profession that produces the most obese people in the United States.

Fact #678:  According to DJ Jazzy Jeff, when Eminem was still relatively unknown and first met Will Smith, Smith, after listening to one of Eminem’s demos, stated “You’re either gonna be the biggest flop in Hip Hop, or you’re gonna be the biggest thing that we’ve ever seen in Hip Hop.” Since then, Eminem has sold over 200 million records and in 2010 alone his songs were streamed 94 million times, more than any other artist’s. So, “biggest thing” then.

Fact #679:   The Tower of the Winds in Athens, which lies right under the Acropolis, is thought to be the first clock tower in history, constructed sometime between the 2nd century BC to 50 BC.  It contained eight sundials and a water clock, along with a wind vane.

Fact #680:  The largest employer in the world is the United States Department of Defense with a little over 3.2 million employees. Next up is the People’s Republic of China with 2.3 million employees, then Walmart with 2.1 million…