The Guy Who Played Mr. Bean has a Master’s Degree in Electrical Engineering 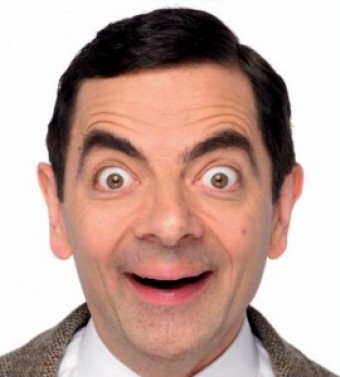 Today I found out Rowan Atkinson, the guy who played “Mr. Bean”, has a master’s degree in electrical engineering.

Atkinson originally received an undergraduate degree in electrical engineering (EE) at Newcastle University before enrolling in an EE master’s program at The Queen’s College Oxford in 1975.  While working towards this degree, he also pursued acting on the side with a variety of clubs, including: the Oxford University Dramatic Society; the Oxford Revue; and the Experimental Theatre Club.

The character of Mr. Bean, though not the name, was originally developed during this time period.  The character’s modus operandi was to be a “child in a grown man’s body”, based on similar brands of “physical humor” comedy portrayed by such famed actors as Buster Keaton, Charlie Chaplin, and Jacques Tati (particularly the character of “Monsieur Hulot” portrayed by Tati).

In retrospect, while an investment into master degree programs usually pays off in more traditional ways, the development of the character of Mr. Bean while in college surprisingly proved to be a more profitable use of Atkinson’s time than actual course study.  The subsequent TV program based on this character lasted five years and was wildly popular throughout the UK with peak ratings as high as just shy of 19 million viewers.   In addition to that, the two films made to date featuring this character, “Bean” and “Mr. Bean’s Holliday”, combined grossed nearly half a billion dollars worldwide in theaters ($250 million and $230 million respectively), while only costing $22 million to make the first film and $25 million for the second.