The Difference Between Discrete and Discreet 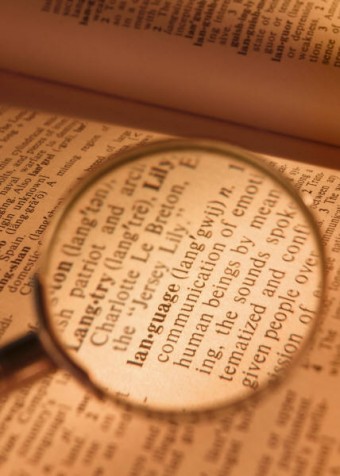 Today I found out the difference between discrete and discreet.

Simply put, “discreet” describes showing “reserve, prudence, or cautiousness” in one’s behavior or speech.  “Discrete”, on the other hand, means “distinct, separate, or unrelated”.   A quick and easy mnemonic to remember the difference is to see that in “discrete”, unlike “discreet”, the “e’s” are separated and the definition itself is “separate/distinct”.

Both “discreet” and “discrete” derive from the Latin “discretus”, meaning “separate, situated, put apart”, which in turn derives from the Late Latin “discernere”, which is also where we get the word “discern”.  “Discretus” then gave rise to the Old French “discret”, meaning “sensible, intelligent, wise”, which by the 17th century became “discreet” and came to mean as it does today, “prudent, careful, reserved”.