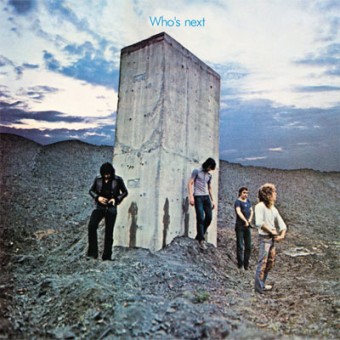 Myth: The Who song with “teenage wasteland” in the chorus is named “Teenage Wasteland”

The song “Baba O’Riley”, written by Pete Townshend and performed by The Who, is often incorrectly called “Teenage Wasteland”. The actual name of “Baba O’Riley” was chosen in tribute to famed spiritual leader, Meher Baba, and musician Terry Riley, who provided the philosophical and musical influences for the song itself.

Meher Baba was a famed Indian spiritual guru and the self proclaimed reincarnation of God. Terry Riley was simply a minimalist musician and classical composer that Pete Townshend admired a great deal. Riley’s music also heavily influenced the composition of the song Baba O’Riley itself, particularly the keyboard riffs.

Pete Townsend originally wrote the song as a part of the follow up to Tommy, called Lifehouse. The original version of the song made for Lifehouse was actually nearly 30 minutes long. When the Lifehouse project never got picked up by anyone, The Who took many of the songs from that project and shrunk them down to be put in the 1971 album Who’s Next, which was one of their most popular albums.

In Lifehouse, the song was to be sung by Ray, who was a Scottish farmer. During the song, Ray gathers his wife, Sally, and his two children and takes them to London, trying to escape the “Teenage Wasteland”.

tagged with baba o'riley, teenage wasteland name, the who facts