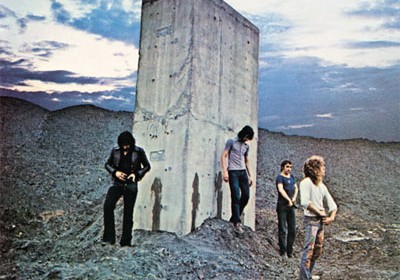 Myth: The Who song with “teenage wasteland” in the chorus is named “Teenage Wasteland” The song “Baba O’Riley”, written by Pete Townshend and performed by The Who, is often incorrectly called “Teenage Wasteland”. The actual name of “Baba O’Riley” was chosen in tribute to famed spiritual leader, Meher Baba, and musician Terry Riley, who provided the philosophical and musical influences […]