The Difference Between “Faze” and “Phase” 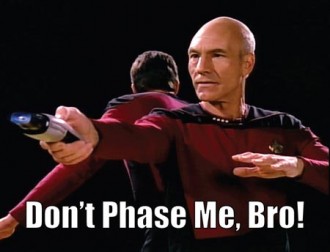 Today I found out the difference between “faze” and “phase”.  These two words are often misused, even by professional writers, particularly in regards to the phrase “phased out”, which is more often than not incorrectly written as “fazed out”, due to the two being homophones.

Specifically, “faze” means: “to disturb, disconcert, or daunt; caused to show discomposure”.   On the other hand, “phase” refers generally to stages.  For instance, the phases of the moon or a phase someone is going through or phases of harmonic motion or the like.

From this, we can see why it should be “phased out” instead of “fazed out”, with “phase” referring to stages and thus “phased out” signally the end of some stage.