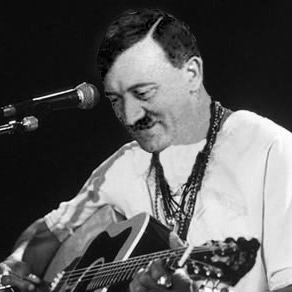 Today I found out that Hitler was a vegetarian.  Now he wasn’t always a vegetarian.  In fact, it was later in his life that he became one.  Around the same time he was killing millions of Jews and millions more from other cultural backgrounds and trying to take over the world.  Coincidence?  I think not! see note

According to transcripts translated by Hugh Trevor-Roper, apparently on November 11, 1941 Hitler said, “One may regret living at a period when it’s impossible to form an idea of the shape the world of the future will assume. But there’s one thing I can predict to eaters of meat: the world of the future will be vegetarian.” In further conversations on January 12, 1942, he said, “The only thing of which I shall be incapable is to share the sheiks’ mutton with them. I’m a vegetarian, and they must spare me from their meat.”

He also liked to bombard dinner guests with graphic descriptions of slaughter houses he had visited in the Ukraine as a way to turn them off meat. In addition to this, while watching movies, any scene in a movie that had the killing, slaughtering, or otherwise abuse of an animal in it, he would look away and have someone tell him when it was over as he couldn’t bare to watch.  In fact, he couldn’t bare it so much, that the Nazi party banned such scenes in film.

If this isn’t enough irony for you, consider the amazing number of animal rights laws the Nazi’s created and enforced.   The Nazi’s banned commercial animal trapping and vastly restricted hunting among other things like restricting the shoeing of horses and banning boiling of lobsters.  One fisherman was even sent to a concentration camp for cutting up a frog for use as bait.   After passing many of these animal rights laws, Hermann Goring, a prominent Nazi party member, said those who “still think they can continue to treat animals as inanimate property” will be sent to concentration camps…  *head explodes*

note: Now before all you vegetarians freak out on me for the above comment, this is what’s known as a joke.  I know it’s hard for you to take a joke due to the lack of protein and other necessary nutrients in your diet, as well as lack of getting to eat bacon, but do try to keep your hemp panties un-bunched on this one.  That is all…