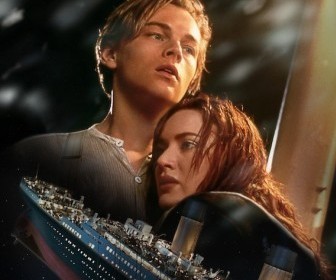 Today I found out about the Leonardo DiCaprio haircut that had the Taliban in a rage. Titanic was released in December of 1997.  Many Hollywood insiders and naysayers predicted doom for the film.  After all, it had cost a record $200 million to produce;  the story had been told on film more than once; everyone already knew the ending; and […]