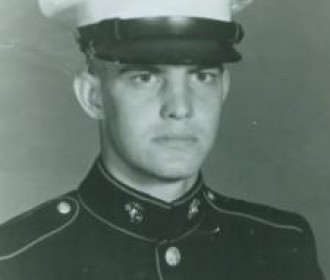 Today I found out Charles Osborne (1894-1991) had the hiccups non-stop for approximately 68 years, from 1922 to June 5th, 1990.  According to the Guinness Book of World Records, this is the longest bout of the hiccups ever recorded. His hiccups first started in 1922 while weighing a hog for slaughter.  As he says, “I was hanging a 350 pound […]

END_OF_DOCUMENT_TOKEN_TO_BE_REPLACED

Today I found out that the record for most babies born to one woman is 69.  Yes, you read that correctly 69! Who was this amazing woman with apparently a womb of steel and a vagina her husband just couldn’t say no too?  We don’t really know. (anti-climactic I know)  Her husband is the one whose name has lived on […]