This Day in History: November 23 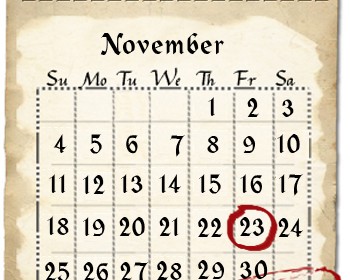 On this day in history, November 23rd…  1963 : The first episode of “Doctor Who” aired on BBC. The show went on the become the world’s longest running science fiction drama.  Based on the adventures of a Time Lord—a time traveling, humanoid alien known as the Doctor, the show quickly become a significant part of British popular culture. After 26 seasons, in 1996, the show was put on […]