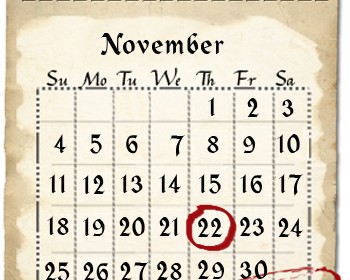 On this day in history, November 22nd… 1963 : President John F. Kennedy, was fatally shot while traveling with his wife and others in a Presidential motorcade through Dealey Plaza in Dallas, Texas. The President was traveling in Dallas in an open-top convertible along with his wife Jacqueline Kennedy, the Texas Governor John Connally, and his wife, on a route that was planned to give […]

END_OF_DOCUMENT_TOKEN_TO_BE_REPLACED 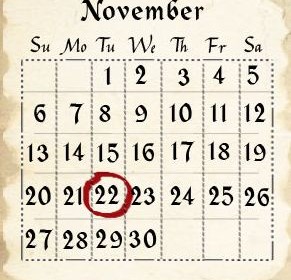 This Day In History: November 22, 1963 John F. Kennedy was shot first in the back and next in the head while traveling through Dealey Plaza in Dallas, Texas on this day in 1963.   Two other people were also accidentally shot due to their proximity to the President.  One was the governor of Texas, John Connally, sustaining a serious chest […]