The melody that would be borrowed for the Star Spangled Banner was extremely popular and well known at the time the future U.S. national anthem was penned.  It is known to have been used for at least 84 popular songs in the United States alone, including Adams and Liberty – The Boston Patriotic Song and the subsequent tune Jefferson and […]

END_OF_DOCUMENT_TOKEN_TO_BE_REPLACED 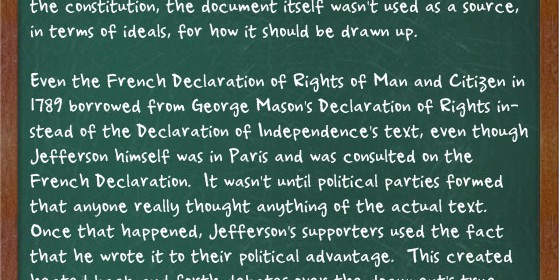