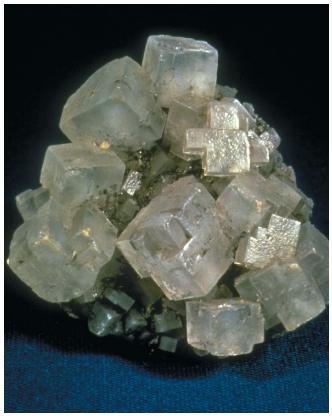 Today I found out why salt enhances flavor.

This is partially simply due to the fact that “saltiness” is one of the five primary basic tastes the human tongue can detect.  Those five tastes being: salt, bitter, sweet, sour, and umami (if you’re not familiar with this one, it is from glutamic acid, which is found in many foods, particularly some meats, and is the basis of the flavor enhancer monosodium glutamate, also known as MSG).

The extra salt has other effects as well though, outside of simply making things more salty.  Particularly, adding salt to foods helps certain molecules in those foods more easily release into the air, thus helping the aroma of the food, which is important in our perception of taste.

Finally, adding salt to sweet or sour things, while not shown to suppress sweet or sour flavors as with bitter flavors, will help balance out the taste a bit by making the perceived flavor, for instance of sugary candies or lemons, less one dimensional.