The Words “Blond” and “Blonde” are Not Wholly Synonymous 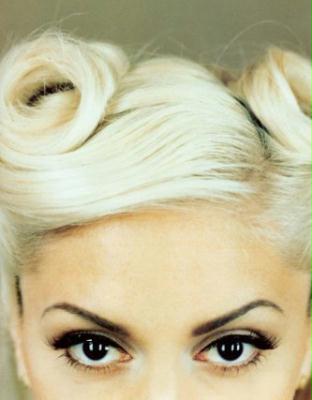 This then is one of the few cases of an adjective in English that uses distinct masculine and feminine forms.