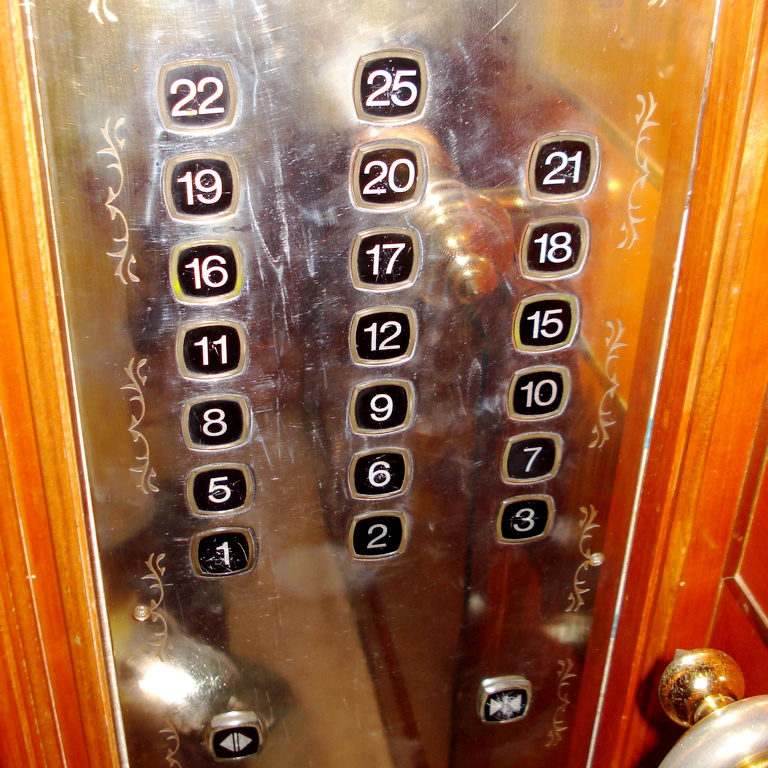 Today I found out why the number four is considered to be unlucky in some East Asian cultures (mainland China, Japan, Korea,  and Taiwan,  among others).

In the Chinese culture, whether a number is considered auspicious or not typically depends on whether the number’s name sounds similar to other words with positive or negative meanings or connotations. With respect to the number four, the reason for this common Asian phobia is that the word for the number “four” (四 [sì]) sounds similar to the word for “death” (死 亡 [sĭwáng] ). This same thing holds true for many forms of spoken Chinese, Sino-Japanese and Sino-Korean. All these Asian cultures share significant historical and cultural ties particularly with the Chinese. Hence, why numbers and objects which have names that are homophones for words “death” and “suffering” are typically considered unlucky in these cultures.