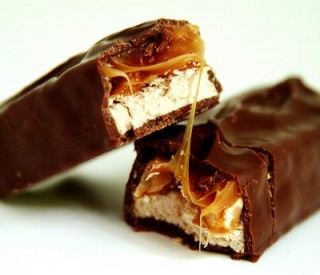 Today I found out the Snickers candy bar was named after one of Frank Mars’ favorite horses.

Frank Mars was the creator of the Snickers candy bar and founder of Mars, Inc, originally called Mar-O-Bar Co., which is currently the 6th largest privately held company in the world with annual sales of around 21 billion dollars.  The company is still 100% owned by the Mars family, producing such popular products as 3 Musketeers, Mars bars, Combos, Skittles, Dove Chocolate, M&Ms, Milky Way, Starburst, Twix, and Whiskas cat food, among other product.

The Snickers candy bar was the second candy bar sold by Mars, Inc.  The first was the Milky Way, which was originally thought up by Frank Mars’ son, Forrest Mars, who had the idea of trying to create a candy that was to be “chocolate Malted Milk in a candy bar”.

The idea for the Snickers bar came from an already existing snack that was made up of nougat, peanut, and caramel.  Frank Mars added chocolate, put it in candy bar form, and started selling it wholesale.  The Snickers bar quickly rose to being the world’s most popular candy bar and has sustained that to this day.  Annual sales of Snickers bars today total over two billion dollars. 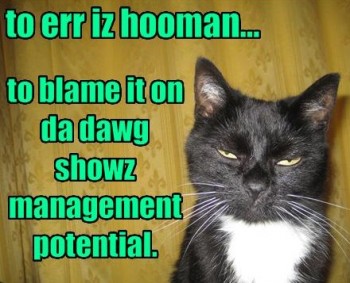 *(Warning: there be incoherent ranting ahead): It should be noted that a king sized Snickers bar contains 571 calories and is 4 ounces (113 g).  A typical sized baked potato, three-ish inches in diameter, contains about 275 calories with no additional elements added like butter, sour cream, cheese, etc.  A typical grilled, lean sirloin steak, 8 oz or so (227g), contains about 536 calories.  Broccoli spears run about 11 calories per 5 inches or so.  So, assuming the leanest possible way to prepare the above (baked and grilled with no typical additives), the total comes out at over 800 calories.  Granted, you could use abnormally small potatoes and sirloin steaks and get a lower caloric measure, but the a fore mentioned statement stated a “meal”, so typical sizes for a meal should be used.  And heck, if you’d use our ‘American’ sized meal’s, that would be an extra large potato and 12 oz sirloin steak piled on with generous portions of cheese, sour cream, and butter on the potato and the steak smothered in barbecue sauce. *drools*

So while the king size Snickers bar contains a lot of calories, the Commons Health Select Committee needs to learn not to exaggerate for the sake of a media headline; it tends to weaken even valid arguments.  Rather than organizations like this spending their time campaigning against things like king size candy bars as a major cause of obesity and trying to get those products banned from stores, perhaps they should spend their time and money teaching people to take responsibility for their food intake and their choices in life, rather than constantly blaming outside entities which are occasionally used in those bad choices.  Teaching personal responsibility would be more effective than simply trying to ban everything that has a stated serving size vs. caloric measure which is not to ones liking. *gets off ‘personal responsibility’ soap box* 😉

On that note, here’s a recipe for a Snickers Pie with an undoubtedly ridiculous caloric value per slice (but also undoubtedly oh-so-delicious), decisions, decisions: 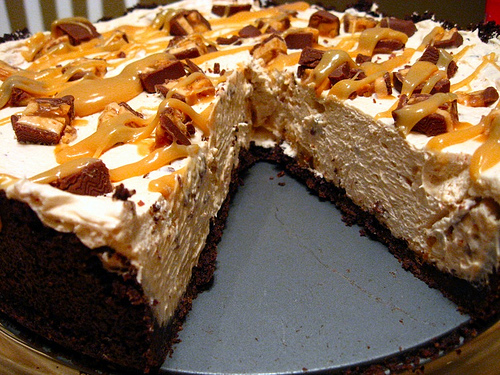