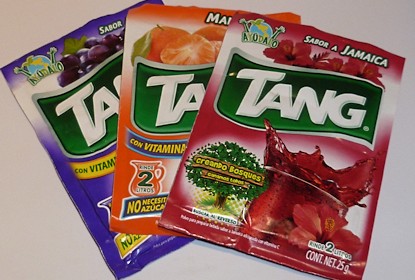 Myth: Tang was invented for the NASA space program. In fact, Tang was actually invented by chemist and occasional playwright William A. Mitchell in 1957 while he was working for General Foods. General Foods introduced Tang to the public in powder form in 1959, but it wasn’t popular initially. This changed when NASA decided to use it in 1962 during […]