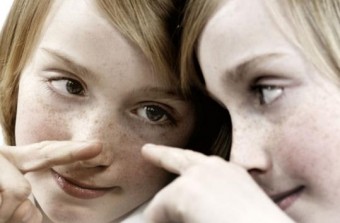 Today I found out that no two people in this world have identical fingerprints, not even identical twins. You would expect identical twins to have the same fingerprints as they are monozygotic, which means that they develop when a single fertilized egg splits in two, leading to two embryos. As they both came from the combination of the same egg […]