Myth: The “Big Dipper” is a constellation. In fact, the Big Dipper is an asterism.  A constellation is an officially recognized group of stars as defined by the International Astronomical Union. Constellations are used to split the celestial sphere into different sections that aid in locating objects in the sky, kind of like landmarks on a map. An asterism, on […]

END_OF_DOCUMENT_TOKEN_TO_BE_REPLACED 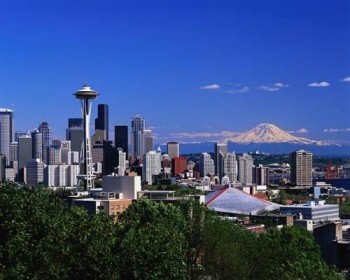 Today I found out that Seattle doesn’t really get that much rain compared to most U.S. cities. In fact, Seattle ranks 44th among major U.S. cities in average annual rainfall, getting approximately 38 inches annually.  Cities that get more rainfall than Seattle include such as Houston Texas (48 inches), New Orleans (60 inches), Mobile AL (65 inches), Memphis (52 inches), […]