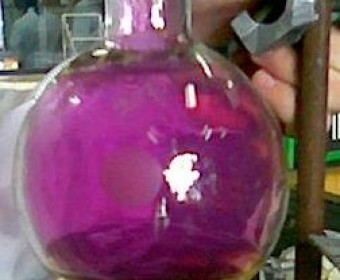 Today I found out why iodine is added to salt. Iodine first began being added to salt commercially in the United States in 1924 by the Morton Salt Company at the request of the government.  This was done as a response to the fact that there were certain regions in the U.S., such as around the Great Lakes and in […]