What is the Origin of the Spelling Bee Contest? 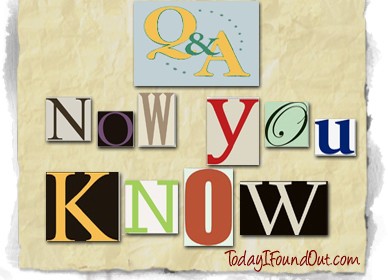 Ali asks: What is the origin of Spelling Bee contest, its rules and regulation and interesting facts about it, the first winner, etc? Though spelling competitions were very likely around long before “spelling bees”, the first documented case of a spelling bee called such was in 1825.  It wasn’t until a century later that the first National Spelling Bee was […]