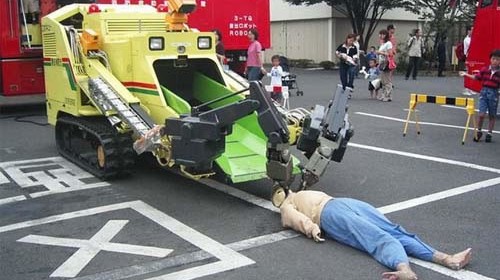 Today I found out the first known robot was created around 400-350 BC by the mathematician Archytas and was an artificial bird. Archytas, who is known as the “father of mechanical engineering,” constructed his bird out of wood and used steam to power the movements of the robot.  This bird was then suspended from a pivot bar. In its best […]